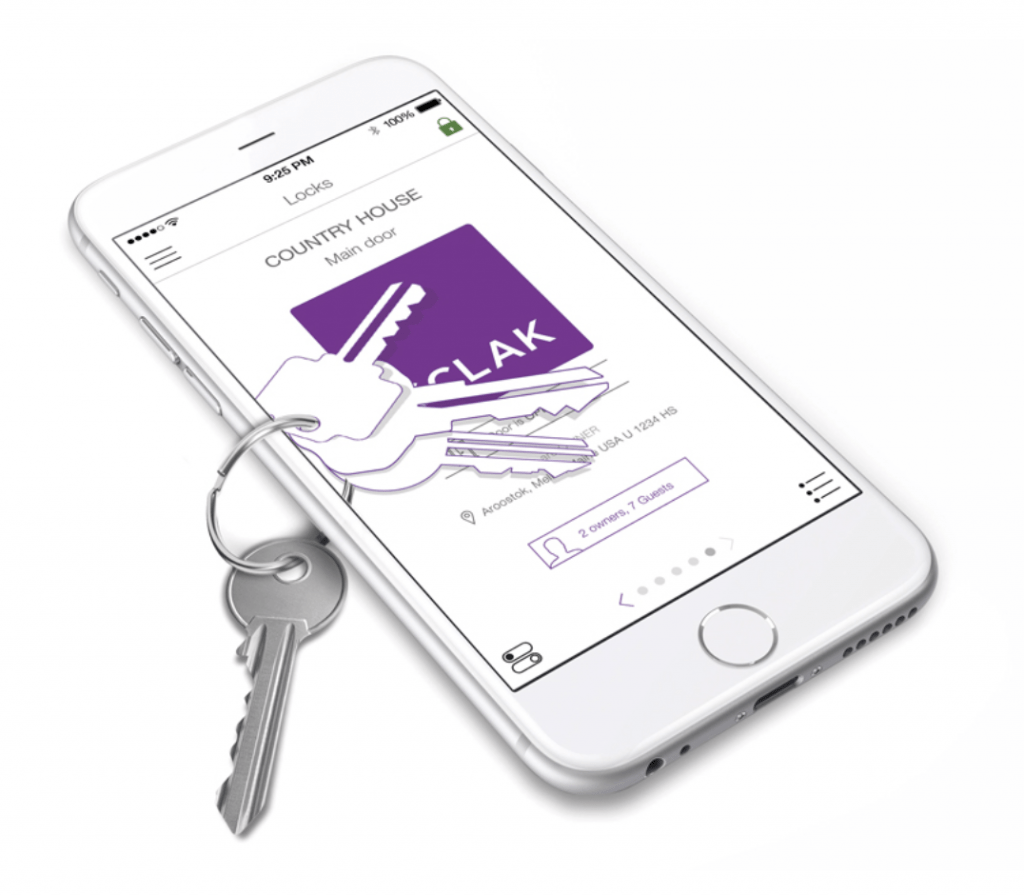 Liquidweb, an Italian company active in the field of artificial intelligence, raised 2.5 million of euros from financial firm RSV (see here a previous post by BeBeez). Pasquale Fedele, is the ceo and founder of Liquidweb, while Roberto Zanco, managing partner an co-founder of RSV together with Elisa Schembari, will be the company’s chairman. RSV holds in its portfolio stakes in Fazland, an online platform for business development; Leaf Spac, a company that supports owners of microsatellites; BeMyEye, a market research business; Dianax, a developer of portable devices for clinic diagnostic; andWIB (Warehouse in a box), a developer of vending machines for products with different packaging.

Club degli Investitori, the Piedmont-based network of business Angels, invested 0.2 million of euros in Solo Crudo, a startup producer and distributor of healthy food (see here a previous post by BeBeez). Solo Crudo will invest such proceeds in the brand consolidation and opening of stores and restaurants in the main Italian cities.

Naples-based financial investor Vertis Venture 2 Scaleup invested 3 million of euros in Sclak, an internet of things company that Andrea Mastalli, Andrea Ferro, and Daniele Poggi founded in 2014 and of which Walter Coraccio is the ceo (see here a previous post by BeBeez). Sclak’s proprietary technology allows to link doors to an online platform and to control the flow of access. Since its foundation, the company signed partnerships with short-term rents providers such as SweetGuest and HomeatHotel, facility management companies like Ceg Facility, and passive security firm Assa Abloy. Sclack generates 30% of its sales mainly in Spain, but it’s starting to develop its business in France, the UK, Hong Kong, and Australia.