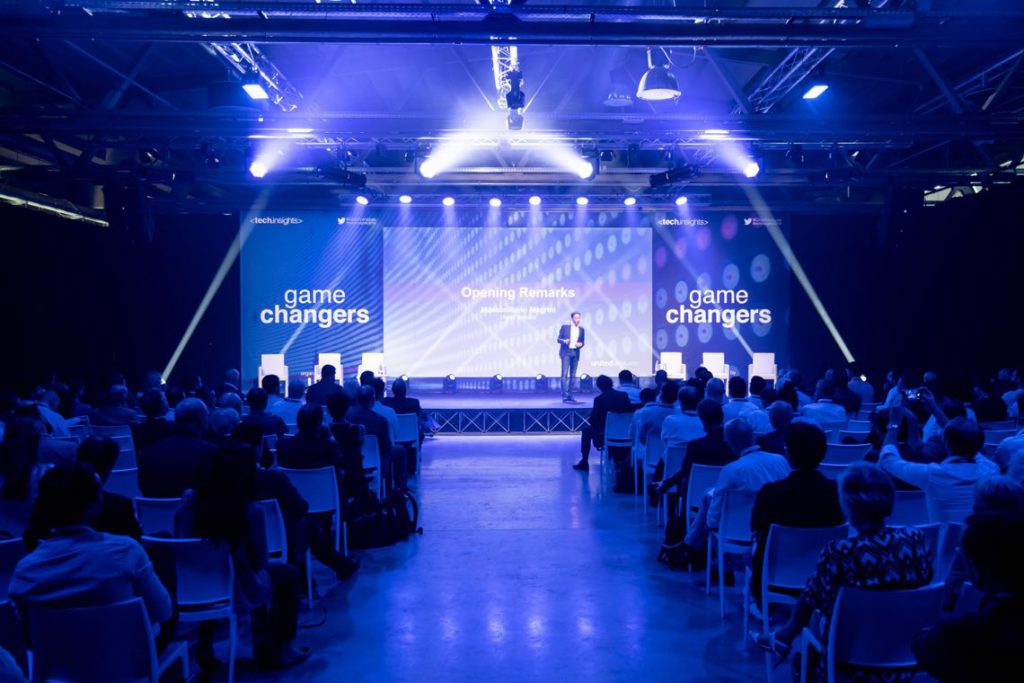 Paolo Gesess, cofounder and managing partner of United Ventures, together with Massimiliano Magrini, said to BeBeez that the firm will announce soon the final closing of its second fund (see here a previous post by BeBeez). The fundraising target is of 120 million euros and the company had announced a first closing in December 2017 at 75 million euros. Gesess said that he aims to carry on 3-4 investments per year up to 2024. Mr. Magrini said that the Italian ecosystem is solid, but venture capital funds have not yet gained the necessary size for becoming sustainable.
CleanBnB, an Italian platform for short-term rental accommodation, started its placement for its Aim listing looking to raise a maximum of 5 million euros from investors after having raised capital from investors in previous equity crowdfunding campaigns (see here a previous post byBeBeez). Francesco Zorgno is the company’s founder and chairman. CleanBnB signed a partnership with Italian startup Keesy, a provider of automated self-check-in and check-out, that Patrizio Donnini founded. Keesy is raising capital with an equity crowdfunding campaign. CleanBnB has sales of 1.54 million euros (+230% yoy).
Tifosy raised 2 million british pounds through an equity crowdfunding campaign for a stake of 11.3% (see here a previous post by BeBeez). Fausto Zanetton and Gianluca Vialli founded Tifosy, an equity crowdfunding platform that has a pre-money value of 15.7 million. Tifosy has sales of 0.356 million and an ebitda of minus 0.9 million.
According to a report of the Venture Capital Monitor of LIUC University Business School and Intesa Sanpaolo Innovation Center, Italian venture capital and angel investors signed 102 transactions worth a total amount of 521 million euros  in 2018 (79 transactions for 208 million yoy) (see here a previous post by BeBeez). Anna Gervasoni is the chairman of the scientific board of Venture Capital Monitor. The readers of BeBeez News Premium 12 months can download the BeBeez Venture Capital Report 2018 here, find out here how to subscribe to BeBeez News Premium for just 20 euros per month and read the BeBeez Reports and Insight Views.
On 1 March 2020, Italian banks will implement the Distributed ledger technology for interbanking transactions  (see here a previous post byBeBeez). This implementation is part of Spunta Project (ie banking check project) that ABI, the Italian association of Banks, announced in 2018. Banca Mediolanum, Mps, Banca Sella, Bnp Bnp Paribas, Banca Popolare di Sondrio, Banco Bpm, CheBanca!, Credito Emiliano, Crédit Agricole, Credito Valtellinese, Iccrea Banca, Intesa Sanpaolo, Nexi Banca, and Ubi were the first movers on the project.