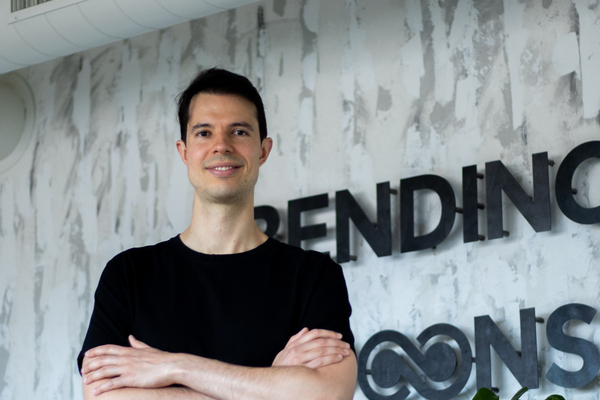 bending spoonBending Spoons, an Italian developer of apps that at the end of September 2022 raised a mega-round of 340 million US Dollars from institutional investors, acquired US-based Evernote (see here a previous post by BeBeez). The companies did not disclose the transaction value. Evernote has sales of 100 million US Dollars.

IDNTT, a Milan listed martech, acquired 60% of in-Sane, a talent and media agency for influencers and creators of contents for social media (see here a previous post by BeBeez). Perseo (50%) and Massimo Tenani (10%) sold their stakes for up to 2.1 million euros, depending on the target’s covenants at the end of 2022. The currend equity value of in-Sane amounts to 3.5 million. IDNTT retained DLA Piper as legal and tax advisor. In-Sane has sales of 4.5 million, an ebitda of 0.332 million and net cash of 1 million. Before such a transaction the company belonged to Perseo (65%), Shelter House Holding (20%), Tenani (10%), and Alberto Martinelli (5%).

Sinergy Flow, a deep-tech startup of PoliHub that develops batteries for the energy transition, raised 1.8 million euros from 360 Capital which invested through the funds Poli360, in partnership with Milan Polytechnic University, and A+360, a vehicle launched with Milan-listed utility A2A (see here a previous post by BeBeez). The company also attracted the resources of Tech4Planet, part of CDP Venture Capital. Orrick, Herrington & Sutcliffe LLP assisted Sinergy Flow which will invest such proceeds in its organic growth.

Knobs, a blockchain and IoT portfolio company of Smart Capital, launched a capital increase that the current shareholders and an undisclosed seasoned sector manager subscribed (see here a previous post by BeBeez). Vincenzo Rana, Alessio Pagani and Francesco Bruschi founded Knobs in 2014. The company will invest the raised proceeds in its organic growth and M&A.

Crowdlegal, the Legal Action Crowdfunding unit of LegalInvest, is going to launch its first crowdfunding campaign (see here a previous post by BeBeez). Legalinvest is a provider of Litigation Funding services.