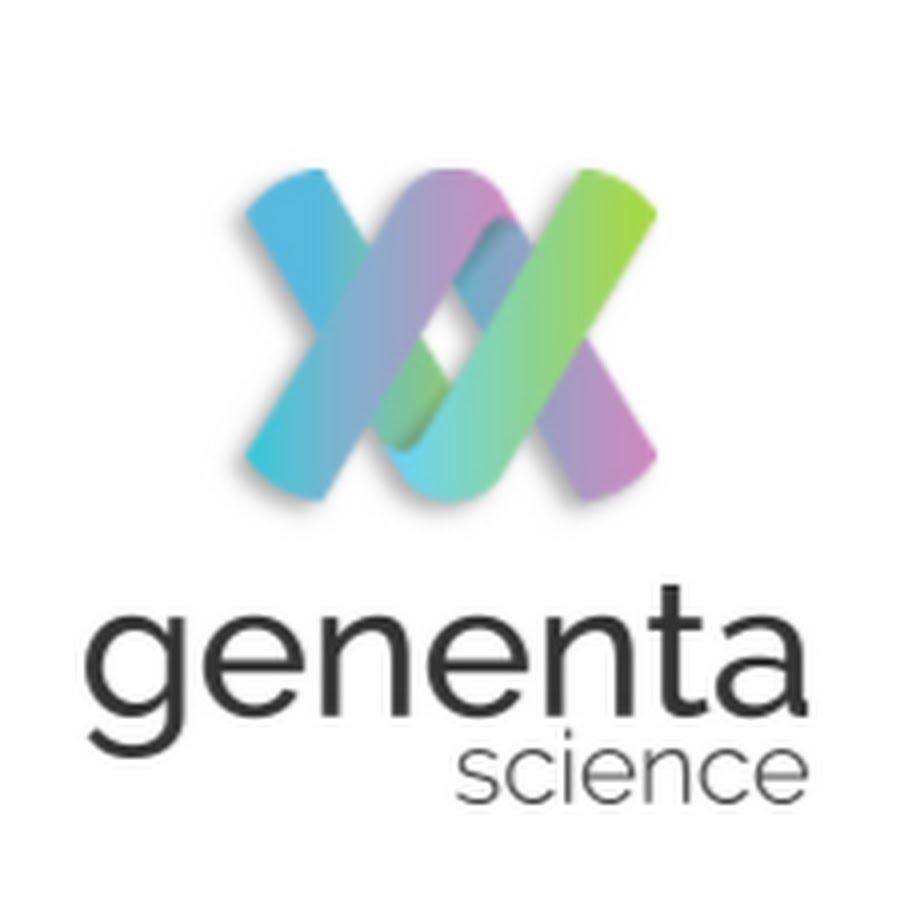 Italian-US Genenta Science aims to fetch up to 35 million US Dollars out of its ipo on Nasdaq, as BeBeez previously reported (see here a previous post by BeBeez). The company will also place american depositary shares and warrants worth up to 0.46 million. The warrant’s strike price amounts to 125% of the ipo’s. Genenta will invest the raised proceeds in R&D.

Neuron Guard, a company active in developing, manufacturing, and clinical validation of devices based on temperature management, issued a 650k euros convertible bond that CDP Venture Capital subscribed (see here a previous post by BeBeez). In addition, A11 Venture and other investors poured a further 550k euros into the company. In 2013, Enrico Giuliani (ceo) and Mary Franzese (cmo) founded the company that will invest such proceeds in shortening its time to market.

Random Power, an Italian startup of the encryption sector, raised 200k euros from LIFTT (see here a previous post by BeBeez). Massimo Caccia founded Random Power which will invest the raised proceeds in its organic development. LIFTT is an ESG oriented investor and raised 28 million ahead of a target of 90 million by 2024. Fondazione LINKS, Compagnia di San Paolo and CRT have already poured resources into the fund.

The European Commission will soon launch a one billion euros fund of venture capital and private equity funds for the space economy sector as part of the Cassini Space Entrepreneurship Initiative (See here a previous post by BeBeez). The Fund will support the upstream, midstream and downstream of the sector.