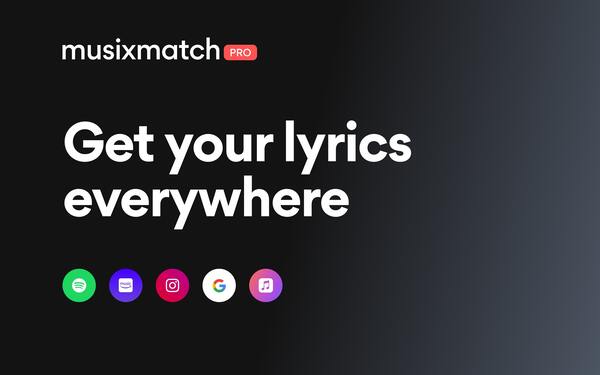 Musixmatch, the app for lyrics publishing, sold a majority stake to TPG Growth (see here a previous post by BeBeez). Max Ciotola will keep his ceo role as well as the managers. Musixmatch enterprise value could amount to 300 – 400 million euros. The company has sales of 13.5 million, an ebitda of 4.5 million and net cash of 6.8 million. Musixmatch reportedly attracted the interest of Apax, KKR and Francisco Partners. Ciociola, Giuseppe Costantino, Gianluca Delli Carri, Francesco Delfino, and Loreto Parisi are the founders of Musixmatch which in 2016 attracted a 4.5 million investment from P101, United Ventures and Micheli Associati. P101 and United Ventures also invested in Musixmatch in 2014 leading a 5.5 million round that attracted the resources of Paolo Basilico and Roberto Condulmari as well.

The Italian department for the digital transformation and CDP Venture Capital sgr launched Fondo Italia Space Venture (see here a previous post by BeBeez). The vehicle received resources of 90 million euros from the National Recovery and Resilience Fund and a further 90 millions from CDP Venture Capital sgr. The fund can leverage for up to 250 million to invest in start ups, university spin offs and venture capital funds targetting the space economy.

On 29 July, Friday, YOLO, an Italian insurtech, filed with Borsa Italiana an application for listing on Milan market (See here a previous post by BeBeez). The company’s shares may start trading on 5 August, Friday, and price at 3,77 – 4,1 euros while the capital increase could be worth 10 – 15 million euros. In 2021, YOLO attracted 2.5 million euros from Italian insurer Generali that acquired a 10.8% stake to raise to 18% by 2022 on the ground of a post-money equity value of above 23 million. The company will invest the proceeds of the IPO in its proprietary technology and international expansion. YOLO hired advisors EnVent Capital Markets, BPER Banca Corporate & Investment Banking, ADVANT Nctm, Deloitte & Touche, One factory, Studio Franzoia Piona, Epyon Audit. Simone Ranucci Brandimarte, ceo Gianluca de Cobelli and Mansutti founded YOLO in 2017.

Xolid, the Italian owner of the brand Atiu active in the sustainable decoration of glass for packaging, sold a 26.7% stake in a capital increase after having raised 5 million euros through an equity crowdfunding campaign on CrowdFundMe (see here a previous post by BeBeez). The company set a 4 million target on the ground of a pre-money value of 11 million. Luca Pretto, the founder and 10% owner of Conceria Pasubio, acted as lead investor. Xolid, a company that Alessandro Volpato and Tito Trevisan founded, retained Banor SIM as advisor. The company has sales of 1.4 million and net debts of 0.49 million and will invest the raised proceeds in its organic development.