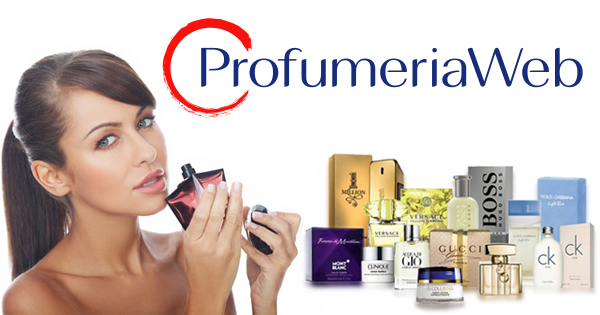 Farmacosmo, a Milan-listed Health, Pharma & Beauty company that has sales of 58 million euros, signed a binding agreement for the acquisition of a 69.88% of Vin.Ci., the owner of e-commerce platform ProfumeriaWeb, from Vincenzo Cioffi (see here a previous post by BeBeez). The other shareholders of the company will be able to sell their stakes at the same conditions. Vin.Ci’s enterprise value amounts to 4.1 million.

Vedrai, an Italian scaleup that provides Artificial Intelligence – based solutions for SMEs, acquired a 60% of Indigo.ai (see here a previous post by BeBeez). Gianluca Maruzzella, Enrico Bertino, Marco Falcone, Andrea Tangredi, and Denis Peroni are the founders of Indigo.ai and will keep their management roles.

Lokky, an Italian insurance broker for micro-enterprises, professionals and freelanceres, launched an equity crowdfunding campaign on Mamacrowd for raising 1.5 – 2.2 million euros on the ground of a pre -money value of 8 million (see here a previous post by BeBeez). The company already raised 0.658 million and attracted the resources of AliCrowd, an ELTIF vehicle of Azimut Investments, a firm that Azimut Libera Impresa manages. Paolo Tanfoglio (ceo) and Sauro Mostarda (executive director) founded Lokky in 2019. The company will invest the raised proceeds in branding and consolidating its position in the Italian market.

Forever Bambù, an Italian producer of bamboo, sold  to Emanuela Zanoni and other club deal investors its 29.49% stake in Merida Italy, the Italian subsidiary of Taiwanese bicycles producer Merida Corporation, for 1.1 million euros (see here a previous post by BeBeez). Emanuele Rissone founded Forever Bambù in 2014 and in 18 months posted a 47% capital gain out of this sale.

ParkingMyCar, a booking platform for parkings in ports and airports, attracted 655k euros from MTI Holding, SICI – Sviluppo Imprese Centro Italia and other investors (see here a previous post by BeBeez). Mattia El Aouak founded the company in 2019 with the support of Dinamo Lab, an incubator that Livio Rotini created in 2019.

ClubDealFiduciaria, an online trust company that ClubDeal launched in 2020 with the support of Almaviva, an Italian digital transformation company invested 2.5 million euros in 12 transactions in 1H22 (see here a previous post by BeBeez). The company acted in partnership Italian Angels for Growth (IAG) and Luiss Alumni for Growth (LA4G).