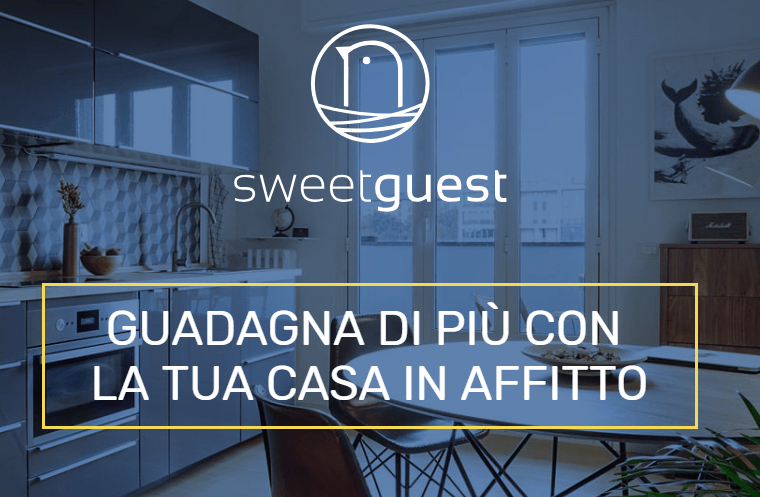 Italian-American biotech company Genenta Science raised 13.2 million euros through an investment round led by the Chinese private equity Qianzhan Investment Management and Fidim, the investment holding of the Rovati Family  former owner of the Rottapharm pharmaceutical group (see here a previous post by BeBeez). Two investors from the previous rounds also participated in this last Genenta round: the Bormioli family (which had already invested in the Advanced Accelerator Applications biotech, later acquired by Novartis) and the Fumagalli family (former owner of Candy, then sold to the Chinese of Haier Group). Elite spa, the company controlled by the London Stock Exchange group, which manages the SMEs community of the same name, of which Genenta is a part, promoted the fundraising for this last round for Genenta Science through its Elite Club Deal platform.

The innovation platform B2B Gellify acquired a minority of DDM Technology, an Italian startup for the digitalization of documents (see here a previous post by BeBeez). Christian Severin is the CTO of DDM Technology and founded the company together with Andrea Papalia and Alberto Sartor, two seasoned SAP consultants.

Walliance, an Italian platform for real estata equity crowdfunding, raised one million euros from Lago, an Italian furniture company, and other private investors (see here a previous post by BeBeez and here a previous post on CrowdfundingBuzz). Giacomo and Gianluca Bertoldi founded Walliance. The database of CrowdfundingBuzz says that Walliance hosted campaigns that allowed to raise 5.374 million since January 2019 (6.94 million in 2018 and 0.583 million in 2017).

Human Versus Machine (HVM) acquired 49% of CharityStars, an international platform providing support to charities (see here a previous post by BeBeez). Francesco Nazari Fusetti (ceo), Manuela Ravalli and Domenico Gravagno founded CharityStars that has a turnover of 5 million euros and is backed by several venture capital and seed investors.

Italian investor in startups and innovative SMEs i-RFK expects to list on Euronext by next November, ceo Paolo Pescetto said during an event organized in Milan with CrowdFundMe, the equity crowdfunding platform on which i-RFK launched a fundraising campaign last July with a minimum target of 500k euros (5.9% of the capital). As for today the company lready cashed in committements for 1.39 million  euros (14.8% of the capital) from 34 new shareholders (see here a previous post by BeBeez). The company has a pre-money value of 8 million.

Illimity, the Milan listed challenging bank, launched illimitybank.com, its retail channel bank (see here a previous post by BeBeez). Corrado Passera, ceo and founder of Illimity, said that the company aims to raise 2-2.5 billion euros from the retail channel. Illimitybank.com is an in-cloud platform that has a legacy-free open architecture.