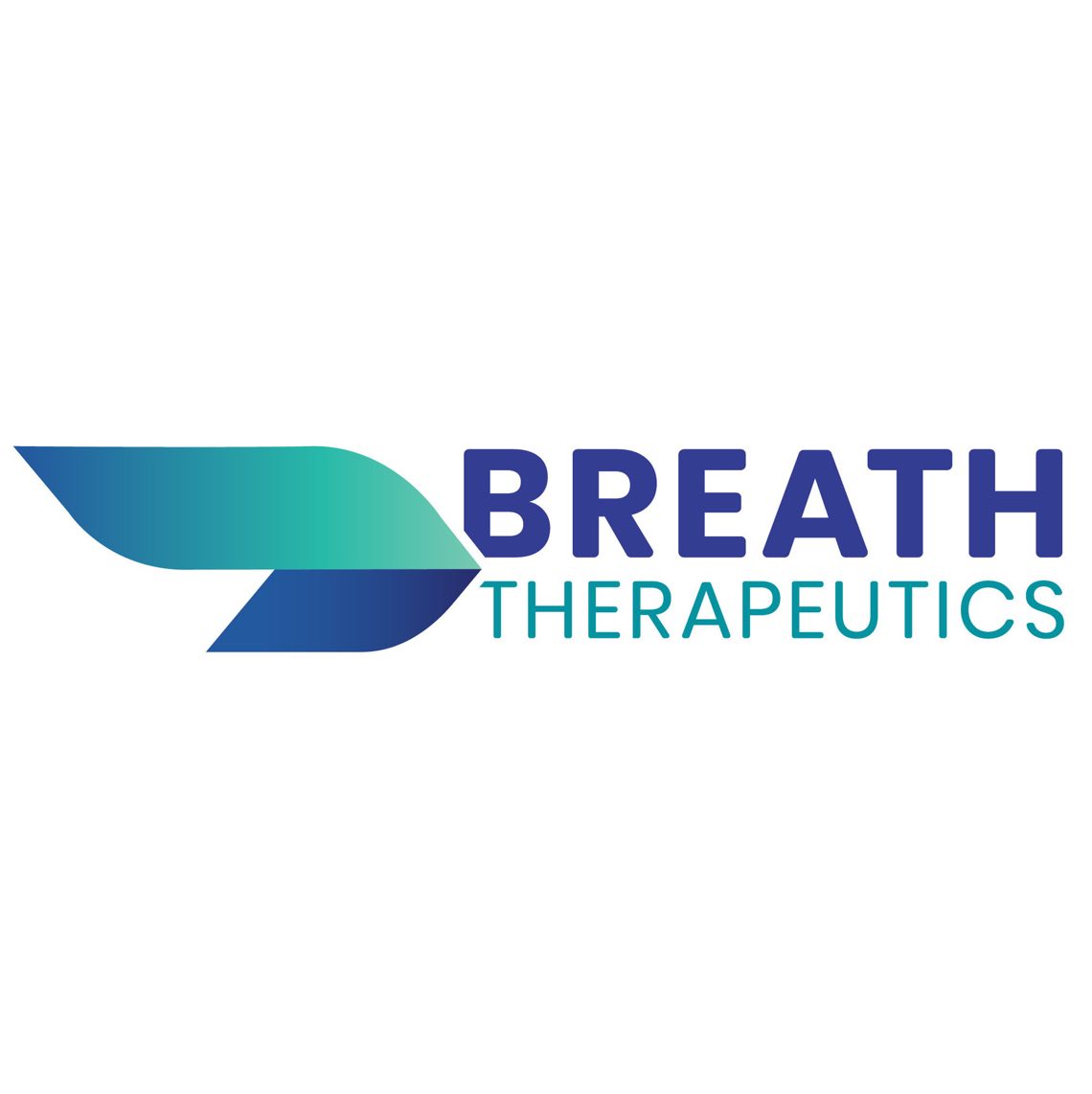 French venture capital fund Sofinnova Partners sold for 500 million euros its biotech business Breath Therapeutics  to Italy’s pharmaceutical group Zambon (see here a previous post by BeBeez). Sofinnova acquired Breath Therapeutics in 2016. MDs Jens Stegemann (ceo), Oliver Denk (coo), Gerhard Boerner (cso), and Anne Burger (cfo) founded BT.
The first day of listing of CleanBnB, the Italian platform for short-term accommodation rentals, on Milan AIM had a volatile pace (see here a previous post by BeBeez). Ipo price was of 2 euros per share, for a total market capitalization of 14 million euros and a public listed equity of 28.16%. Shares went up 6.1% at 2.12 euros at the opening of trading but closed 3.85% down at 1.92 euros. During the placement, CleanBnB raised 3.9 million euro for 26.42% of the post-money capital. The listing comes after a series of financing rounds made by the company founded in 2015, two of which through equity crowdfunding campaigns on CrowdFundMe and one signed by Boost Heroes and BackToWork‘s business angels.
Stefano Parisi and other entrepreneurs acquired with a capital increase an 8.9% stake in the capital of Bikevo, an Italian startup that created a digital coach for cyclists (see here a previous post by BeBeez). Massimiliano Morocutti (a shareholder of Aim-listed company Neosperience) founded the company in 2017 and owned 26% till now, while Neosperience owned 46%. Further shareholders of the company are former cyclists and professionals of the cyclistic sector Davide Cassani (8.8%), Alessandro Ballan(4.4%), and Marco Velo (4.4%).
ELLE Building, a real estate residential project that Gruppo Borgosesia developed in Milan, has raised a 1,5 million euros in an equity crowdfunding campaign on the Italia real estate equity crowdfunding platform Concrete (see here a previous post by BeBeez). This is the biggest figure ever raised in a real estate equity crowdfunding campaign in Italy. Such campaign involved 66 investors with an average ticket in the region of 23,000 euros and with a minimum investment of 5,000 euros. The annual Irr will be of above 10% and investors will have the opportunity of selling their interests earlier than the scheduled holding period of two years. Elle Building is worth more than 8 million.
Wetaxi, the Italian platform for booking and sharing cabs, raised a 1.3 million euros investment round (see here a previous post by BeBeez). Maider, the private equity and venture capital investor that Andrea Marangione heads, led a capital increase that poured 700k euros in the company. Current shareholders Gruppo Ersel, and Wetrust, a company that belongs to Wetaxi’s ceo Davide Canavesio, business angels, family offices, and Grimmer ss, a vehicle of accounting firm RSM Studio Palea also subscribed the capital increase. Mediocredito Italiano provided a credit line of 600k euros.
Coupon social network Spiiky raised a 470k euros round from A11 Venture (see here a previous post by BeBeez). Matteo Venturelli (head of marketing), Simone Barbolini, Marcello Maletti, and Matteo Manelli (ceo) founded the business in 2014. Spiiky has sales in the region of 0.4 million euros.
Mangrovia Blockchain Solutions (MBS), an Italian startup with a focus on advanced cryptography, signed a joint venture with Sydema, who has Oracle as technical partner, for developing a  blockchain-based marketplace for handling non-performing loans (See here aprevious post by BeBeez). MBS was born in April 2018 and belongs to its managers and investors, including Angelomario Moratti, the son of Massimo Moratti, the chairman of Italian listed oil company Saras. Daniele Morisco is the managing director and cfo of MBS.

Trilantic to halv its residual stake in Gamenet. The Chiarva family set to buy a 14.3% interest in the Italian listed gaming group