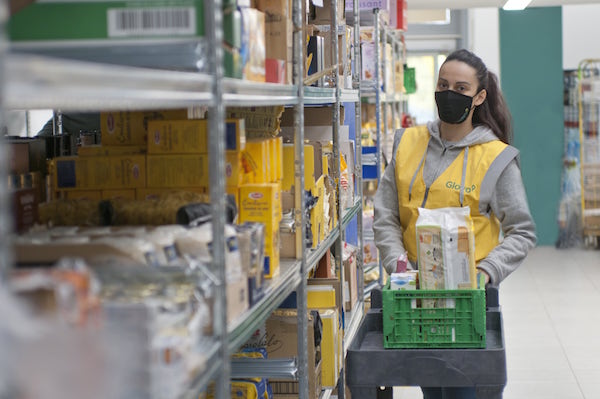 Habyt (fka Projects Co-Living), a Berlin-based proptech startup that Italian entrepreneurs Luca Bovone and Giorgio Ciancaleoni founded in 2017 and of which P101 is an investor since 2018, acquired Germany’s co-living company Quarters (see here a previous post by BeBeez). At the end of 2020, Habyt acquired Spanish co-living company Erasmo’s Room with a venture debt facility of 2 million euros that Inveready provided. In July 2020, Habyt acquired Germany’s GoLiving and attracted 3.5 million from P101, ITALIA500 (part of Azimut Libera Impresa) and Picus Capital.

Extrafin, the owner of Italian equity crowdfunding portal Extrafunding, listed on the MTF market of Wien Stock Exchange last March 30th and closed flat at 140 euros per share its first day of trading (see here a previous post by BeBeez). Luigi Romano founded the company in 2018.

Investment veichle Open Seed launched an equity crowdfunding campaign on Milan-listed portal CrowdFundMe on the ground of an enterprise value of 1.4 million euros and a fundraising target of 80k euros (see here a previous post by BeBeez). Open Seed already had raised 134k euros and will invest such proceeds in pre-seed rounds. Lorenzo Ferrara and Francesco Maggio founded Open Seed in 2016.

Hype, an Italian challenger bank in which Illimity and Fabrick invested, signed a partnership with Sella Personal Credit for providing retail clients with loans of 2,000 – 25,000 euros (See here a previous post by BeBeez). The tenure of the facilities will be of 12 – 120 months with a 5.90% rate.