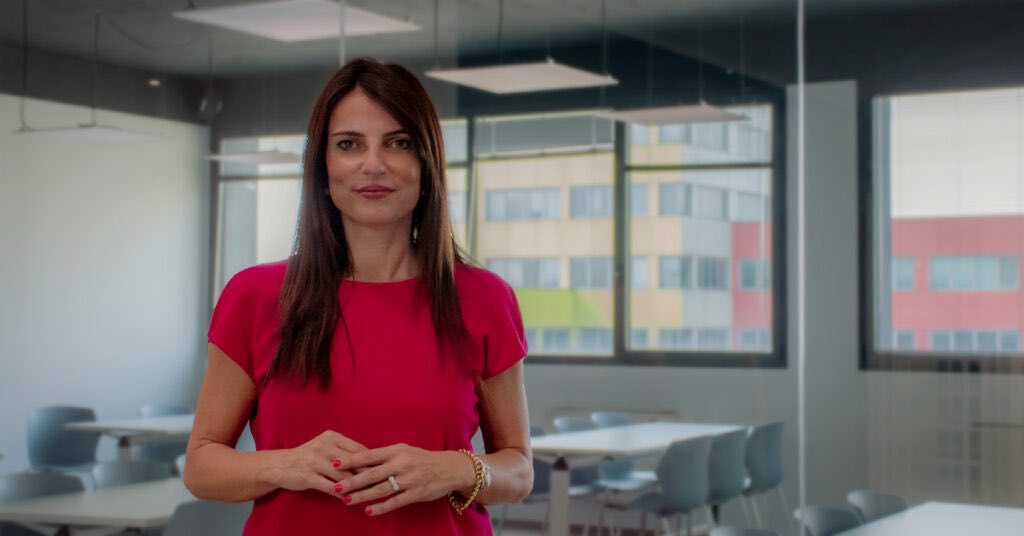 Italian digital distributor BrandOn raised 5 million euros through a round that Cdp Venture Capital led with an investment of 3.5 million (see here a previous post by BeBeez). CDP venture already acquired 9.1% of the asset in 2018 for one million. Primomiglio and Vulcano also joined this last round. BrandOn has sales of 21 million with an ebitda in the region of one million. The company will invest the raised proceeds in its organic growth and acquisitions. Paola Marzario is the foundress and chairwoman of BrandOn Group.
Cdp Venture Capital appointed Claudia Pingue as head of its Technology Transfer Fund, a vehicle that has resources of 150 million euros that co-invests in funds and startups (see here a previous post by BeBeez). Pingue will be in charge for the role from 1 October, Thursday. Pingue previously worked as coo at PoliHub, the startups incubator of Milan Polytechnic University and as coordinator of the digital innovation area of the University. Enrico Deluchi will replace Pingue as coo of PoliHub and report to chairman Andrea Sianesi
MotorK, a digital automotive company received a 10 million euros facility of equity and debt from Real Web (lead investor), the controlling shareholder of Immobiliare.it, and other online European marketplaces for the sectors of beauty, medical and professional services (See here a previous post by BeBeez). Milan-listed Illimity acted as leading lender.
Estonia’s accelerator Startup Wise Guys (SWG) launched an equity crowdfunding campaign on CrowdFundMe with a target of 0.3 – 1.2 million euros on the ground of a pre-money value of 10 million (see here a previous post by BeBeez). SWG already raised 0.130 million and will invest the proceeds in the Italian activities it started in early September. The fund will pour resources in Italian startup through the selection of Challenger a vehicle with resources of 6 million, said Andrea Orlando, the managing partner and ceo for the Italian activities of Startup Wise Guys. The accelerator launched its first call for B2B tech startups that may get investments for 0.6 million. The call will close on 2 October, Friday and will reward up to 10 companies with money or mentorship programmes and services.
Workinvoice and its 10% owner Crif launched Ecobonus 110%, a digital marketplace for trading the tax credits of the Italian Government incentive scheme for building renovations (see here a previous post by BeBeez). The platform will allow firms, banks, retail and institutional investors to cash such tax incentives.
Digital Rock Holding acquired through a capital increase 3% of Seed Set, a system integrator that Seed Venture launched for implementing on crowdfunding portals its blockchain platform for financing startups (Sse here a previous post by BeBeez). Seed Set is based in the UK.
Swedish fintech Tink, a company in which Poste Italiane invested, signed a partnership with Enel X, a subsidiary of Milan-listed Enel (see here a previous post by BeBeez). Tink will supply Enel X with its open banking solutions.
Valore Condiviso, a real estate blockchain-based lending crowdfunding platform, started its activities (see here a previous post by BeBeez). The company will use the blockchain technology for auditing the investment data for NPLs, said Valore’s founder Alberto Papa, who launched Albatros Asset Management in 2009, a real estate investor. Valore Condiviso will allow to finance deals worth at least 0.5 million euros.
At the end of 1H20, Milan-listed incubator Digital Magics generated sales of 1.3 million euros, an ebitda of 0.2 million and net profits of 0.5 million (see here a previous post by BeBeez). The incubator has 70 companies in its portfolio (28 innovative startups and 19 SMEs) in which it poured investments for 1.03 million. In 1H20, Digital Magics sold its holding in Moneymour to Swedish Klarna Bank.
Corrado Blandini and Umberto Locatelli, two partners of the law firm UnoQuattro, founded the legaltech startup DI facile together with Francesco Spigaroli (see here a previous post by BeBeez). DI Facile allows to create and handle digitally the credit recovery process.

There is still little Covid effect on banks' loan portfolios in the first half of the year. For the first 7 groups, NPLs down to 87.5 billion euros