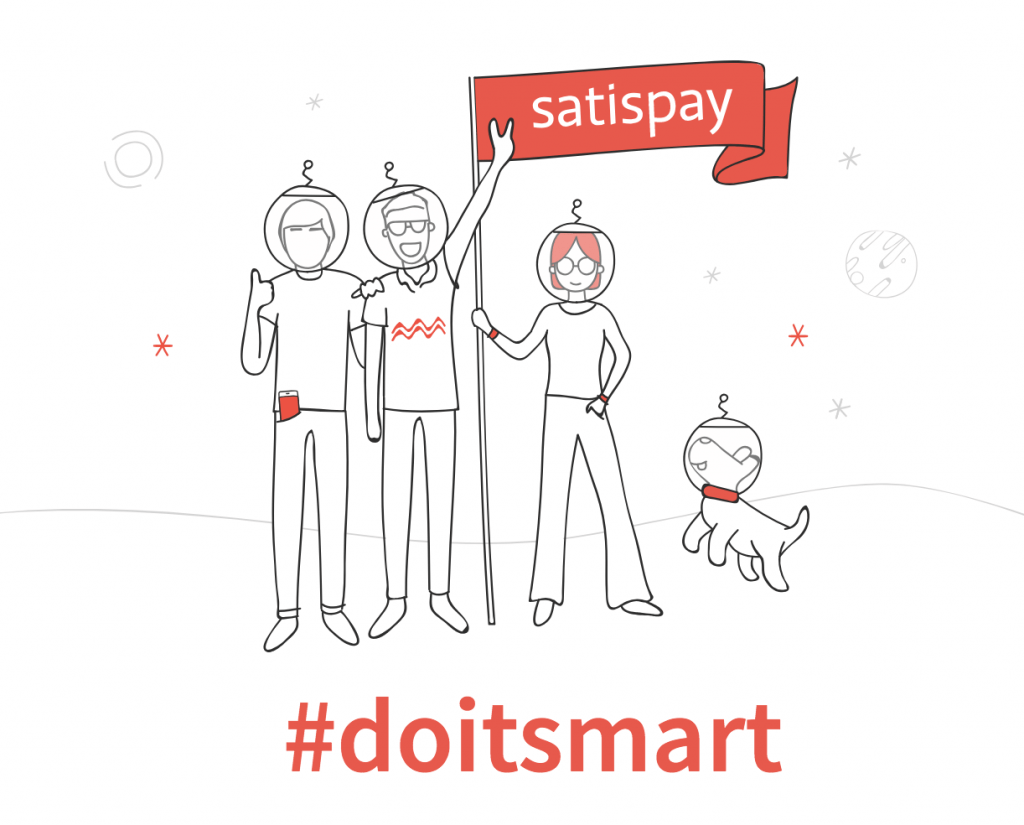 Satispay, the Italian scaleup fintech e-payment company, raised 10 million of euros from new investors (see here a previous post byBeBeez). However, the company may cash in resources for 15 millions once the current shareholders have subscribed the capital increase, said Satispay’s ceo and founder Alberto Dalmasso. The manager added that he aims to raise further 50 million in 2019. The founders currently have 33% of the business, but 65% of voting rights. UK’s private equity firm Copper Street Capital led this round pouring 5.2 million in the company, while other new investors are Endeavor Catalyst, Greyhound Capital, Banca Valsabbina,  Sparkasse and Club degli Investitori di Torino. Mr. Dalmasso also said that the company will soon be ready to privide its users an automatic saving service and that it is working to be ready to sell financial products (ie insurance products, investment funds and pension instruments) by next Autumn. This latter service will be studied together with some partners banks which are also Satispay’s shareholders. Shareholders banks are actually now, Banca Valsabbina, Sparkasse, Banca Etica, Banca Sella Holding, Iccrea Banca and Banca Alpi Marittime.

Iren, the Milan-listed multiutility company, launched Iren up, a corporate venture capital aiming at investing 20 million of euros in three years in cleantech startups (see here a previous post by BeBeez). Each investment ticket will be worth between 0.1 and 2 million.

Nuvap, an Italian startup designer and producer of systems for monitoring indoor pollution, raised 1.14 million of euros through an A  investment round conducted on ClubDealOnline.com, an equity crowdfunding portal for High Net Worth Individual, family office and institutional investors that Antonio Chiarello founded (see here a previous post by BeBeez). Marco Magnarosa, ceo and founder of Nuvap, attracted investors that paid a ticket of at least 40,000 euros each.

GlassToPower closed its equity crowdfunding campaign on the CrowdFundMe platforms and raised 2.25 million of euros from 498 investors that acquired 20% of the business (see here a previous post by BeBeez). GTP, a spin-off of Università degli Studi di Milano Bicocca manufactures transparent photovoltaic panels that can substitute the glasses for windows. Gruppo Industrie De Nora, an Italian producer of electrochemical machinery for the water treatment previously invested 0.627 million in GTP for a 25% stake and injected further resources in the company for keeping its holding unchanged. On the other hand,CrowdFundMe signed an agreement with Italian brokerage platform Directa sim for creating a secondary market for crowdfunding investments.

TechItalia:Lab London, an equity free London based accelerator supporting Italian-speaking startups that Pier Paolo Mucelli founded, wants Italian entrepreneurs to apply by 31 July for joining the platform’s program aiming at supporting Italian startups that want to expand in the UK (see here a previous post by BeBeez). TechItalia will support the selected businesses with its network of mentors, Business Angels and investors, and a coworking space in central London.

TrueLayers secures a new 7.5 mln $ round