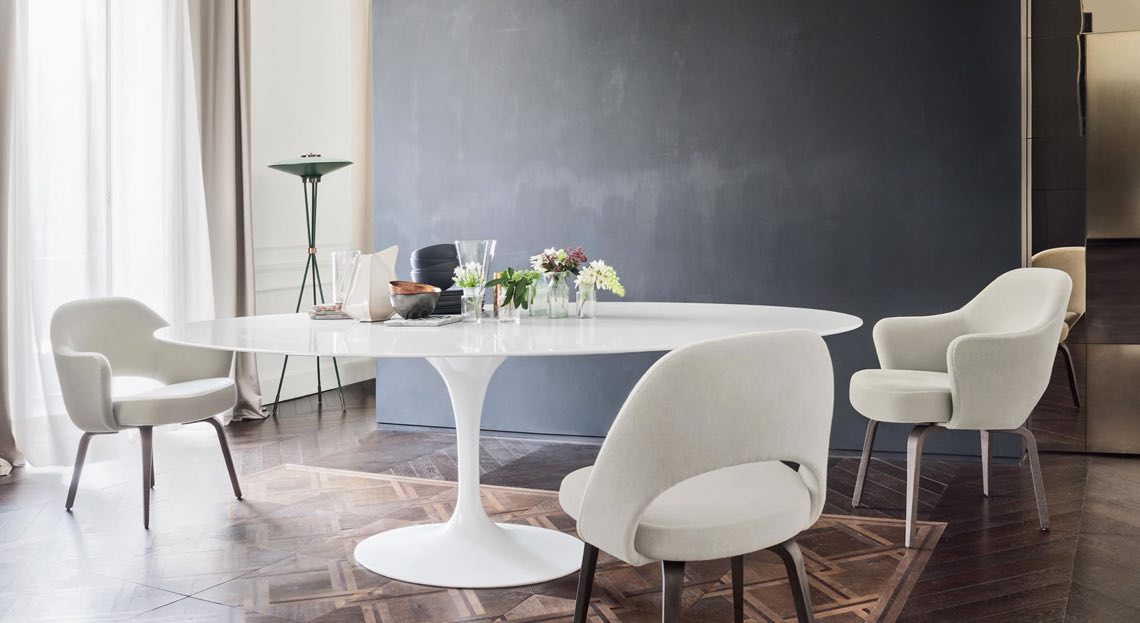 Investindustrial invested 164 million dollars for a stake in Knoll, a NYSE-listed producer of high-end furniture (See here a previous post by BeBeez). At the end of 2019, Investindustrial raised 3.75 billion euros and previously acquired 4.9% of Knoll.

Lega Calcio di Serie A is of interest to Advent International further than CVC Capital Partners, Bain Capital, and Blackstone, who however wants to provide a lending facility of 100 million euros (see here a previous post by BeBeez). Previous press reports said that the asset also attracted the attention of Silverlake, who already owns 10% of Manchester United. CVC teamed up with FSI and is reportedly studying the launch of an infrastructure fund that would support Italian football teams for building stadia. However after exclusive talks had expired two days ago, now CVC is said not to be willing to raise its bid in line with the ones by Advent or Bain Capital (see here a previous post by BeBeez).

CVC Capital Partners is holding exclusive talks for acquiring a stake in pharma company Genetic (See here a previous post by BeBeez). The PaveseFamily owsn a controlling stake of the company and hired UBS for finding a partner. Genetic has sales of 42 million euros, an ebitda of 12.8 million and net cash of 9.3 million and attracted the interest of KKR and ProA Capital. Previous press reports said that the transaction’s value is of 200 million. However, recent rumours say that the offer of CVC is in the region of 300 million.

Predica Energies Durables, an investor in renewable enrgy of which Crédit Agricole Assurance owns a controlling stake is holding exclusive talks with F2I for buying 30% of EF Solare, which acquired Renovalia Energy Group from Cerberus Capital Management in April 2019 (See here a previous post by BeBeez). The asset is reportedly worth 600 million euros, on the ground of an enterprise value of 2 billion. In September 2019, Banque des Territoires and Groupama acquired 22% and 18% of Predica, while Credit Agricole Assurance has 60%

Glennmont Partners and PGGM Infrastructure Fund, part of Dutch pension fund PGGM, set Green Energy Management Services (GEMS) for managing their renewable energy assets in Italy and managing assets on behalf of others (See here a previous post by BeBeez). Glennmont has a portfolio of assets with a cumulated power of 840 MW and in June 2019 announced a final closing for a fundraising of 850 million euros for an European vehicle that targets renewable energy assets in Europe and the UK.

MBE Worldwide generated a turnover of 918 million euros (see here a previous post by BeBeez). The company aims to launch its activities in Egypt, Singapore and Belarus. Previous press report said that Oaktree invested 120 million for acquiring 40% of MBE Worldwide through the subscription of a capital increase.

Amutec, a producer of machinery for the packaging industry, acquired the competitor Scae Europe (See here a previous post by BeBeez). The auction of the Tuscany-based Scae Europe, a bankrupted company, started in May and excluded from the procedures the debts and credits. SCAE generates abroad 70% of its revenues that amout to 6.57 million euros and an ebitda of 0.873 million. Ambienta acquired Amutec in 2019. The company has sales of 18.3 million, an ebitda of 10.1 million and  net cash of 8.3 million.

TheSpac announced the business combination with Franchi Umberto Marmi (FUM), a distributor and processor of high-end marble (see here a previous post by BeBeez). Marco Galateri di Genola e Suniglia, Vitaliano Borromeo Arese, Giovanni Lega, Luciano Di Fazio, and Gianluca Cedro launched Milan-listed TheSpac in May 2018 and raised 60 million euros. FUM has sales of 65.2 million, an adjusted ebitda of 27 million (41.3% ebitda margin) and net profits of 16.6 million. FUM has an equity value of 290 million, for a 10.5X EV/ebitda ratio and its shareholders will hold 78.3% – 84.4% of the company.

GVS, an Italian producer of filters, started its public negotiations on Milan market on 19 June, Friday, with a market capitalization of 1.426 billion euros (see here a previous post by BeBeez). The company raised in the region of 500 million from investors and sold its shares at 7-8.15 euros, for a ratio of EV/ebitda amounting to 20.2x – 23.6x. GVS has sales of 227 million with an ebitda of 62 million and in 2017 it acquired US-based Kuss Filtration from Industrial Opportunity Partners with the support of a 90 million from a pool of banks and the issuance of a 40 million bond that Pricoa Capital Group subscribed in private placement

Oaktree Capital Management is interested in Giochi Preziosi, which dropped its ipo plans (see here a previous post by BeBeez). The managers of Giochi Preziosi and of Spain’s subsidiary Famosa Toys are also studying a management buy out. Giochi Preziosi has sales of 546.8 million, an ebitda of 79.3 million, net profits of 28.1 million, and a net financial debt of 235 million. Giochi Preziosi’s equity is the collateral for a 250 million financing that Unicredit, Intesa Sanpaolo and BancoBpm provided in 2019.

Intesa Sanpaolo integrated Banca Imi and rebranded the asset as Imi Corporate & Investment Banking (See here a previous post by BeBeez). Mauro Micillo will head the unit of which Gaetano Miccichè and Massimo Mocio are the president and the head of Global Markets & Investment Banking. Banca Imi turnover is of 1.4 billion euros (+ 76% yoy).

Clessidra is working on the launch of its fourth private equity fund (see here a previous post by BeBeez). Andrea Ottaviano will manage the veichle that set a fundraising target of 600 million euros. Clessidra declined to comment. In September 2019, Clessidra announced a first closing of 320 million euros for its Utp corporate fund Clessidra Restructuring Fund (CRF).

Tim is going to sell 14.8% of Milan-listed Inwit to Ardian Infrastructure and Canson Capital Partners (See here a previous post by BeBeez). Buyers paid 9,47 euros per share (ex dividend) or 1.6 billion euros. At the closure of trading of 24 June, Wednesday, Inwit’s share price was of 8,915 euros for a market capitalization of 8.95 billion. Tim and Vodafone will keep 51% of Inwit.

Impresa San Siro American Funeral, a company of Augens Capital, acquired 80% of competitor Onoranze Funebri Lombarda (Bertini) from Massimo and Raffaele Bertini, who will keep 10% of the target each (See here a previous post by BeBeez). Raffaele Bertini will be the chairman of the merged company which will generate sales of 22 million euros. In February 2019, Impresa San Siro sold a controlling stake to Augens Capital, a fund that Marco Mantica leads, BMO Global Asset Management, part of BMO Financial Group – Bank of Montreal. Second generation owners Andrea and Massimo Cerato, the sons of the founder Alcide, reinvested for a 20% of the business. Banco BPM and Illimity provided the buyers with acquisition finance facilities.