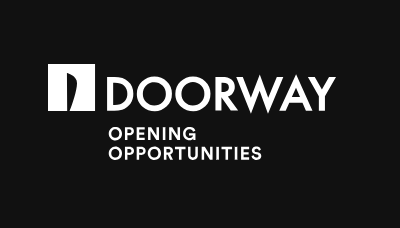 Since the end of December 2020, Italian equity crowdfunding platform Doorway turned into a benefit company (see here a previous post by BeBeez). Antonella Grassigli is the ceo and co-founder of Doorway, which screens startups and innovative SMEs through ESG criteria.

I3P, the incubator of Turin Polytechnic University, awarded Italian startups Ermes Cyber Security(ECS) and Aiko with the prize “Startup of the year 2020” for the results they achieved after 3 years of incubation (see here a previous post by BeBeez). Hassan Metwalley, Stefano Traverso and Marco Mellia founded ECS which has sales of 0.9 million euros. Lorenzo Feruglio, Giorgio Albano and Loris Franchi founded Aiko who closed an investment round of 1.5 million in December 2020. The company attracted the resources of Primomiglio and Geminea.

At the end of 2020, Italian portal for real estate crowdfunding Walliance carried on its fifth exit as AD Casa of Andrea Duranti paid investors with a return on investment of 24% in 26 months (see here a previous post by BeBeez). At the end of 2020, Walliance also launched a crowdfunding campaign for a real estate project in Bologna and raised 1.85 million euros ahead of a target of 1 – 4 million.

Forever Bambù 27 raised more than 3.8 million euros through an equity crowdfunding campaign on Opstart, ahead of a target of 3.5 million in 2 months (see here a previous post by BeBeez). Forever Bambù 27 aims to list on an International market by 1H21 through a crowdlisting process (ipo after crowdfunding). The company attracted investment tickets of 13,307 euros – 0.125 million euros.

In 2020, transactions on NPEs for over 42 bn euros. Of these, a quarter are on UTPs. BeBeez Report