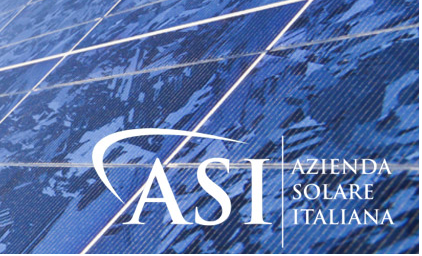 The new bonds have been issued in two tranches: a 100 million euros one, paying a 3.054% coupon and a 25 million euros tranche paying an euribor 6 months plus 250 basis points coupon, both maturing in January 20130 with an amortizing structure.

The Admission document explains that the net proceeds of the issue will be used to refinance SPVs owning the existing solar plants as the company announced at the beginning of December in a press release.

Antin Solar’s portfolio had been refinanced just two years ago by issuing the first two Italian project bonds which had been listed too on the Extra Mot Pro MTF for a total consideration of 85 million euros in two tranches, both maturing in 2028. The company also ontained an 80 million euros senior loan facility a revolving facility and a VAT facility.

Hines buys again in Milan. This time is a 220 mln euros deal