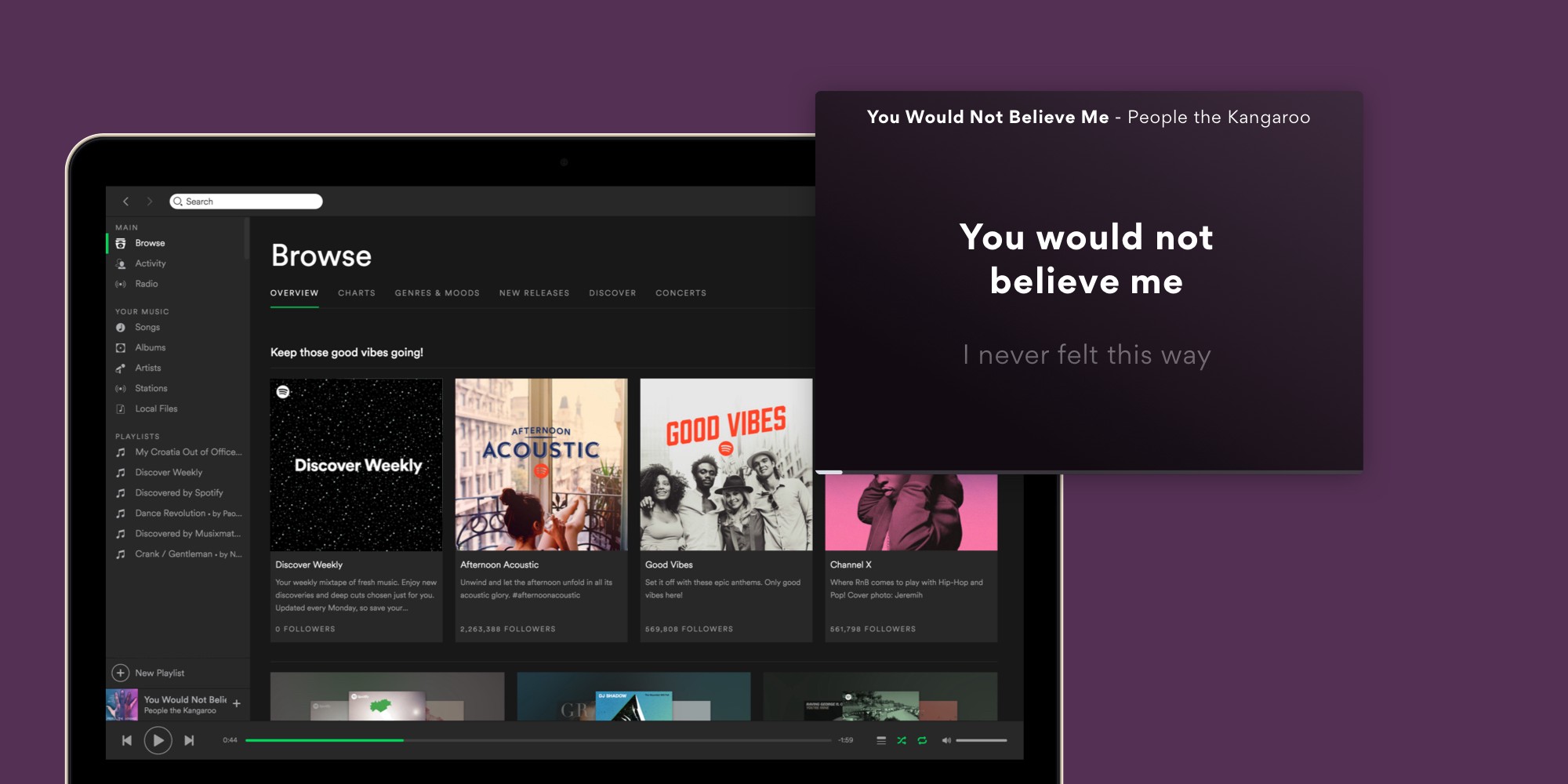 The leading Italian music text publishing app Musixmatch is said to be in the crosshairs of large international private equity investors specializing in tech, Il Sole 24 Ore writes adding that Citi has been mandated to find an investor and that TPG, Apax, KKR and Francisco Partners are potential interested parties.

Musixmatch shareholders, in addition to the founders Max Ciociola, Gianluca Delli Carri, Giuseppe Delfino and Francesco Costantino (all formerly working in Dada, an historic Italian internet company founded in Florence in 1995, renamed Register and today in the portfolio of HG Capital), is a series of Italian venture capital investors. In particular, P101 and United Ventures, which led a 4,5 million euros round in 2016, flanked by Micheli Associati. P101 and United Ventures had already invested in Musixmatch for the first time in 2014, leading a 5.5 million euros round in which Paolo Basilico and Roberto Condulmari (founders of Kairos asset management group) invested joined by the investors of 2.5 million euros seed round raised in 2011 which were Micheli Associati and Paolo Barberis (founder of Dada, the incubator Nana Bianca and the startup community StartupItalia!). The latter in turn had previously invested another 400k euros in Musixmatch.

The last deal on Musixmatch’s capital dates back to 2020, when the Piton Capital IV fund acquired a 7.15% stake in the company on the secondary market for 2,5 million dollars (see here Crunchbase). Following that operation, today the main stake of the capital is in the hands of Micheli Associati (39.54%), followed by Massimo Ciociola (15.34%) and Gianluca Delli Carri (8.58%), by P101 and United Ventures (with 7.95% each) and by Paolo Barberis (6.12%), while the rest is distributed among minor shareholders.

Founded in Bologna in 2010 as a platform where displaying the lyrics of the most popular songs in real time, in 2015 Musixmatch signed an agreement with Spotify, the Swedish music streaming giant, which integrated the functions of the Italian app, making the lyrics of the song you are listening to appear with a click. Since then it has only been a crescendo of activity. For example, in 2019 Musixmatch signed a partnership with Instagram that allows users to add song lyrics to their stories.

Today Musixmatch has over 70 million users, 14 million online texts translated into 80 languages ​​and dozens of employees as well as customers of the caliber of Facebook, Google, Apple and Amazon. Meanwhile, the company has expanded the range of its offer to those who produce music: with Musixmatch Pro, artists, authors, sound engineers, publishers and labels can manage through the service the presence of credits in the works and the fees generated by their use. .