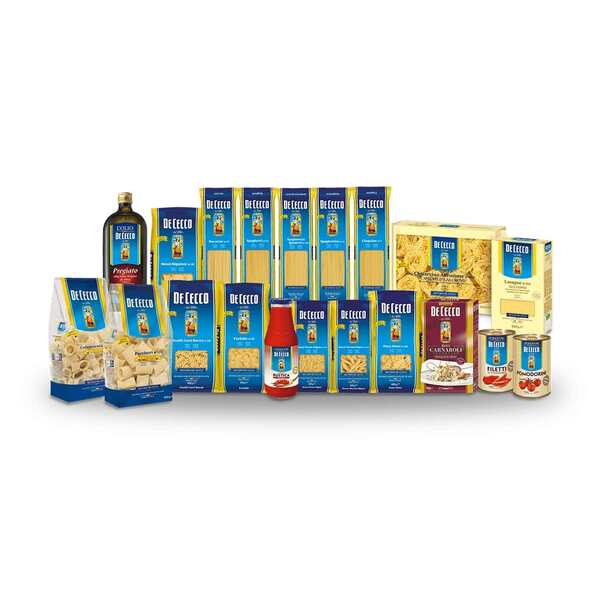 Rumors of a possible private equity deal on Italy’s De Cecco pasta maker are back. In recent days, in fact, Unquote reported of an interest of the Spanish private equity firm ProA Capital to buy a minority in the company headed by the eponymous family.

In this case it seems that the advances of the Spanish fund, but also the ones of other funds, are said to be spontaneous, while last year rumors were that it was De Cecco itself that was looking for a minority investor (see here a previous article by BeBeez).

All this, always, with the ultimate goal of listing on the stock exchange. It is certainly not the first time that De Cecco is studying for a listing. In 2017, in particular, one of the items on the agenda of the annual shareholders’ meeting of the pasta factory read “Presentation and start of the process of admission to listing” (see here a previous article by BeBeez). But even ten years earlier it had been talked about, so much so that the banks (Mediobanca, JPMorgan and Lazard) had been mandated to deal with the listing on the Star, but then the project was put in the attic.

Today the control of the company is distributed among the three branches of the family, represented by the chairman Filippo Antonio (with 23.59%), his nephew Saturnino (with 23.41%) and Giuseppe Aristide with his two daughters (with the 12.04%), for a total of 59% of the group. All the other components follow, from cousin Giuseppe Alfredo, who with his children has 10.50%, to Maria De Cecco (sister of Saturnino) with 9.92%. Finally, other 8 members own shares between 4 and 5%.

Speaking of debt, we remind you that this includes 25 million euros of minibonds issued in November 2018 (see here a previous article by BeBeez). Of these, a 21 million euro bond with a 4.107% coupon and maturity November 2024 was listed on the ExtraMot Pro and subscribed by 15 investors, with Cassa Depositi e Prestiti who had been investor in the transaction, with an investment of 12, 5 millions. Other subscribers were Ersel sim, Consultinvest Asset Management sgr, Confidi Systema !, Volksbank and Banca Popolare di Bari. An other 4 million euros minibond was instead not listed and was fully subscribed by the Antares AZ1 fund managed by Azimut Libera Impresa sgr (see here a previous article by BeBeez). Previously, in 2015, De Cecco had also issued another 12.5 million euro minibond with a 5-year maturity, which had been fully subscribed by the Fondo Sviluppo Export managed by Amundi sgr (see here a previous article by BeBeez).

Speaking of the 21 million minibond, last January the bondholders’ meeting gave the green light to a loosening of the covenants in order to be able to count on greater operational flexibility in view of an increase in investments. As stated in the minutes of the bondholders’ meeting, therefore, the threshold of the NFP/ebitda covenant for 2021 has been raised from 4x to 4.5x and for 2022 from 4x to 4.25x, while it remains fixed at 4x for 2023. Similarly, the threshold of the NFP/PN covenant was raised for 2021 from 1.2x  to 1.5x, from 1.1x to 1.5x for 2022 and from 1.1x to 1, 45x for 2023.

Still in the pasta sector, we remind you that the Divella dossier is in circulation. The Divella family is in fact looking for a strategic investor (see here a previous article by BeBeez). It is said that the company can be worth between 12x and 14x the 2020 ebitda, which had been around 30 million euros, compared to revenues of 300 millions.