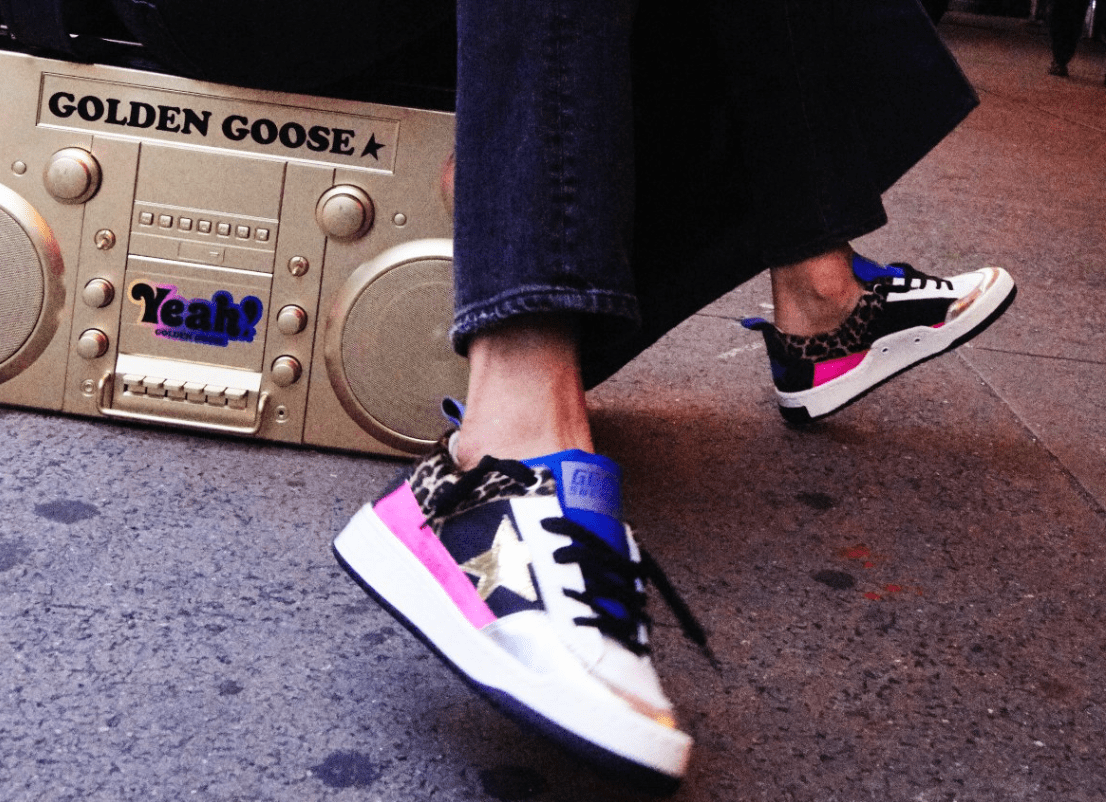 Acamar Acquisition Partners, a Nasdaq-listed SPAC is one of  the investors interested in Italy’s fashion sneakers maker Golden Goose, according to Il Sole 24 Ore. The company specialized in the production of luxury footwear and clothing is now controlled by The Carlyle Group.
If Acamar wins the auction, is going to merge with Golden Goose and automatically list the company on the Nasdaq. This would be the second case in a row of a business combination between an Italian company and a US-listed SPAC after the one last November between the Italian leader of mobile text messages for banks and companies Kaleyra and SPAC GigCapital  (see here a previous article by BeBeez).
Acamar listed on Nasdaq in February 2019 after having raised 300 million dollars from investors (see here the press release). Acamar is promoted by the chairman of giant travel retailer Dufry, Juan Carlos Torres Carretero.
Last October  private equity funds managed by Advent International, Permira, Cinven, Apax Partners and Eurazeo were also said to be in the running for the acquisition of Golden Goose (see here a previous article by BeBeez). Carlyle expects a high valuation from Goden Goose: around one billion euros (see here a previous article by BeBeez).
The auction for the company started last Summer, with Carlyle giving BofA Merrill Lynch a mandate to sell the company in the first half of 2020. In April 2019 Carlyle had received some unsolicited expressions of interest both from private equity funds and from strategic groups but rumors are that Carlyle rejected the offers as they valued the company less than one billion euros. American luxury giant Tapestry, which holds the brands Coach, Kate Spade and Stuart Weitzman;  Pvh, which also controls Tommy Hilfiger and Calvin Kleine; and Vf Corporation were said to have made a bid too.
Golden Goose produces luxury clothing and is famous above all for its sneakers. Founded in 2000, it is based in Venice. Golden Goose Deluxe Brand is distributed worldwide through a network of exclusive multibrand stores and franchises, together with directly managed flagship stores. The company closed 2018 with revenues of 185 million euros, an ebitda of 55 millions and a net financial position of just under 100 millions, a sharp drop in two years compared to the leverage of 3.5 times the ebitda at the moment of the buyout. Thanks to these results, the company paid Carlyle an extraordinary dividend of 100 million last April, allowing the fund to repay approximately half of its equity investment (see here a previous article by BeBeez).
Carlyle had bought Golden Goose in February 2017 through its Carlyle Europe Partners IV fund (see here a previous article by BeBeez). Who sold  the company to Carlyle, for an equity value of 400 million euros, was the Ergon Capital Partners III fund at the helm of a pool of investors, which also included DVR Capital, and which in May 2015 had acquired the majority of Golden Goose (see here a previous article by BeBeez) by the founders of the company, Alessandro Gallo and Francesca Rinaldo and by  private equity firms Riello Investimenti sgr and DGPA sgr (today renamed Syle Capital sgr, with the partner Roberta Benaglia who had remained as ceo of the company). As part of the transaction, Zignago Holding spa had acquired a minority stake as co-investor, with the company’s founders having maintained 13% and management 3% (see here a previous article by BeBeez).