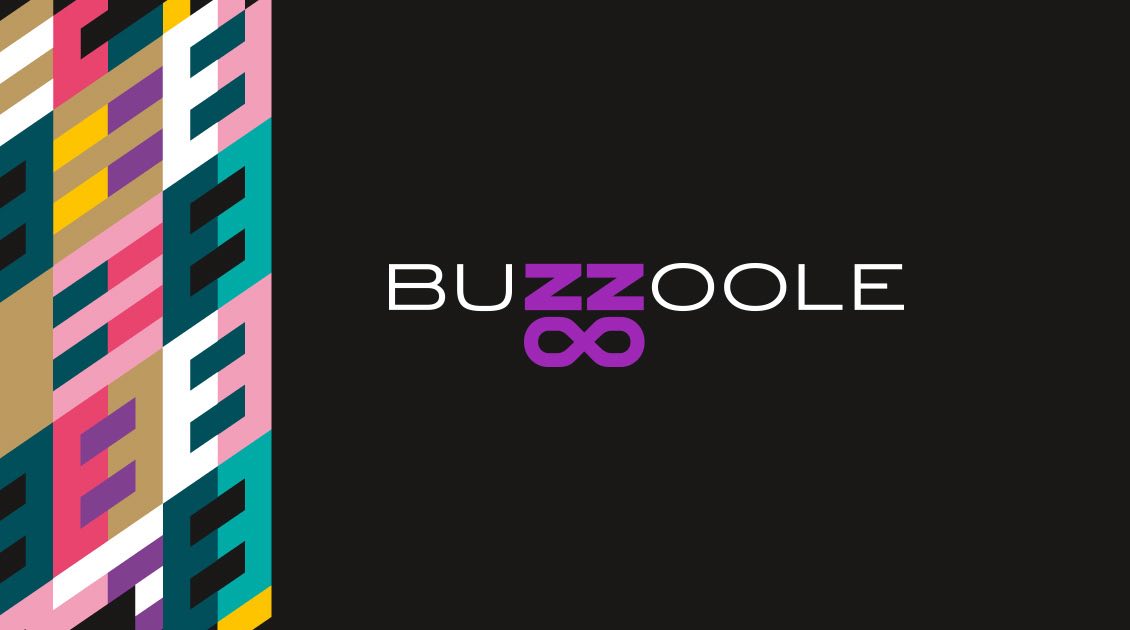 Buzzoole, the Italian platform for influencers marketing, closed a 2 million euros investment round that the company’s employees and founders Fabrizio Perrone and Gennaro Varriale subscribed together with Vertis, StarTip, and Digital Magics (see here a previous post by BeBeez). Perrone, Varriale, Luca Pignataro, and Luca Camillo founded the Naples-based company that Digital Magics incubated. Buzzoole allows brands to liaise with content creators through its Artificial Intelligence platform that provides a tool for metrics for influencers marketing. In December 2018, the company raised 7.8 million from StarTip, Vertis, Impulse VC (a company of Russian businessman Roman Abramovich), R301 Capital, Brahma AG, Panda Partecipazioni, and ScaleIT Ventures. Buzzoole will invest the proceeds of this capital increase on the implementation of new technological solutions for its platform.

Fabrizio Inguscio, an Italian serial entrepreneur and ceo of venture accelerator Nuvolab, launched legaltech Cop (Chi Odia Paga – Those who hate pay) together with impact investing fund Oltre Venture which invested 0.2 million euros for the first seed round of the company (see here a previous post by BeBeez). Cop won in 2018 a financing of the Lombardy’s Region and Chamber of commerce. Cop legally supports victims of cyber bullying and hate. Cop will launch its activities in 2020. Giuseppe Vaciago developed the company, Nicole Monte is the company’s head of legal, while Cristina Moscatelli is the chief marketing officer. Luciano Balbo is the chairman and co-founder of Oltre Venture.

Estonia’s Crowdestate, a real estate crowdfunding platform, carried on its first Italian exit for the Milan-based project via Meravigli (see here a previous post by BeBeez). The deal concluded in 5 months, in advance of the announced 8 months. Cuinetti & Oggioni Real Estate developed this residential project that had a cost of 0.9 million euros. Crowdestate poured 0.3 milion in via Meravigli, which attracted the financing of further 600 lenders that received the guarantee of Crowdestate’s sponsors for 35% of the amount they invested. Lenders will have an annual return of 11% from the sponsors who already sold the real estate assets. Niccolò Pravettoni is the Italian country manager of Crowdestate.

Microcredito di Impresa, an Italian fintech startup that received from Banca d’Italia the authorization to act as a microcredit lender to small enterprises, raised in its equity crowdfunding campaign on Backtowork24 platform  585k euros (above of the 341k euros target) for a 25% stake (see here a previous post by BeBeez). The campaign is still ongoing and is closing next December 6th. The company has voted a capital increase of up to 3.35 million euros and has a pre-money value in the region of 1.76 millions. Neva Finventures, the corporate venture capital of Intesa Sanpaolo, is an investor of BacktoWork24. Microcredito d’Impresa already issued 81 loans; its ceo is Massimo Laccisaglia (who is also the chairman of investment company i-RFK) Diego Rizzato is the company’s coo. Francesco Rosetti (the ceo of consulting firm Double Consulting, part of the International network Expleo) launched Microcredito d’Impresa together with Edit Service, Confartigianato Viterbo, Marco Ravaldi (ceo of First Data Italy, part of Fiserv Group), Diego Rizzato,  Novaria, and i-RFK.

Seed Venture, a blockchain-based platform for financing early-stage innovative projects, listed its token Seed on 30 September, Monday, with which investors may finance baskets of startups that belong to incubators (see here a previous post by BeBeez). The token is listed on The Rock Trading, an Italian marketplace for trading cryptocurrencies and tokens. The trading of tokens will respect authomatic smart contracts. Investors pay the Seed tokens in bitcoins. In 2017, Italian entrepreneurs William Prividori (ceo) and Sergio De Prisco founded Seed Venture, based in Switzerland.

Eight italian scaleups to meet in London international venture capital firms next Nov 12th thanks to iStarters. BeBeez will be there