Maccaferri crisis, here are the details of Carlyle’s rescue proposal. Seci going to 4% of Officine Maccaferri. The negotiation is still open 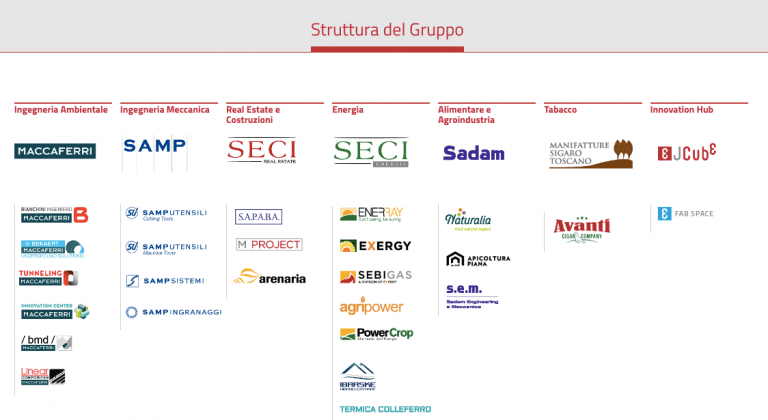 BeBeez had the opportunity to read the March 2nd draft, which integrates a previous proposal sent on February 21st. In the letter of March 2nd, Carlyle gave Seci time only until March 4th, to reply, and this was because on that date the board of directors of Seci was said would have decided on a receivership plan to be submitted to the Court of Bologna. In fact, according to BeBeez, the Board of Directors of Seci has decided that it will meet to deliberate on the matter only in the next few days. The holding company’s plan will in fact be the last to be finalized and priority will be given to the other companies in composition with creditors of the Maccaferri Group. In any case, Carlyle also requested in the letter that Seci guarantees that it will submit the application for approval of the debt restructuring agreement for Officine Maccaferri to the Court of Bologna by March 15. 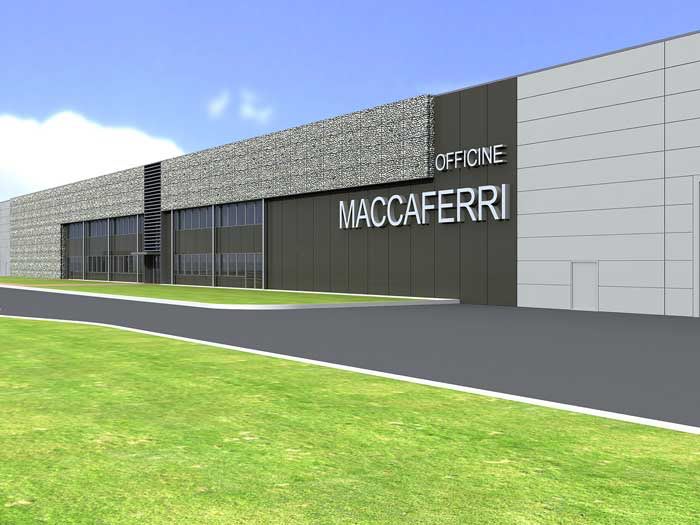 We remind you that last February 13th, the Public Prosecutor’s Office filed for bankruptcy with the Court of Bologna under Article 162 of the Bankruptcy Law for Seci (see here another article by BeBeez). The Court upheld the petition and scheduled a hearing to hear the company and the plaintiffs’ creditors on April 3rd, in order to ascertain the conditions for declaring bankruptcy. The Public Prosecutor’s Office believes that the company is in a “true and proper state of irreversible insolvency“, with negative shareholders’ equity of over 65 million euro at 31 December 2018, worsening to approximately -120 million euro at 30 September 2019. The bankruptcy petition is a due act of the Public Prosecutor’s Office, given that Seci did not meet the January 2020 deadline for the submission of the plan. The bankruptcy process will be interrupted when the company submits the recovery plan. As far as BeBeez is aware, Seci could present the plan reasonably around mid-March.

Last February, Officine Maccaferri reached a so-called forbearance agreement (i.e. containing concession measures) with a group of bondholders representing 54% of the total value of the 190 million euro bond listed on ExtraMot Pro, with a 5.75% coupon, maturing in 2021 (see here another article by BeBeez). That group, says the letter dated February 21st, includes Carlyle and its co-investors GLG and Stellex Capital Management (together AHG). Carlyle had written a letter to the Maccaferri Group at the end of January 2020 reminding it that the bond settlement provides for the enforcement of the guarantees to be activated automatically. In order to avoid acceleration and therefore the signing of an agreement, the US fund had offered the write-off of Officine Maccaferri‘s existing debt (excluding banking debt) and, as part of a broader plan, new finance for Officine Maccaferri itself and Seci (see a previous article by BeBeez).

Carlyle’s proposal, detailed in the letter of 21st February and referred to in that of 2nd March, provides for Seci:

The structure of the plan is similar for Samp, but the bridge loan, in the form of a supersenior minibond listed on the Vienna Stock Exchange, will be able to go up to 25 million euros, at an interest rate of 10% and a default interest rate of 5% per year. Of this value, at least 12.5 million will be provided by Muzinich and the remainder by Carlyle. The loan will have to be repaid to its counterpart, when another loan of the same amount will be disbursed in the form of super senior post restructuring financing, with a cash coupon of 8% plus a PIYK interest (payment in kind, i.e. capitalisation of coupons at maturity) of 5.25% per annum. Also in this case the loan will be underwritten halfway between Carlyle and Muzinich.

In the case of Officine Maccaferri, finally, the disbursement for the loan will be greater and equal to 60 million euro, again in the form of a supersenior minibond listed on the Vienna Third Market, to be repaid to the counterpart of the debt restructuring agreement, with an interest rate of 8% and a default rate of 5%. This will be followed by the disbursement of a new super senior post restructuring financing of equal value, again in the form of a minibond listed on the Vienna Third Market, with a coupon of 6.5% and a PIYK interest of 6.5%. Of the total bonds, 30 million euros may be converted at any time into Officine Maccaferri shares, equal to 83% of the capital of the post-restructuring company. Both bonds will be subscribed byAHG (acronym for Ad Hoc Group), i.e. Carlyle and its co-investors (GLG and Stellex Capital Management), who may at any time decide whether to convert a quantity of the loan into equity for less or more than the 30 million indicated.

At the time of the debt restructuring approval (“omologa”) for Officine Maccaferri, the bondholders would have 96% of the company’s capital, while Seci would dilute to 4%. While after the conversion of the minibond for 30 million euros, the subscribers would find themselves with 83% of the capital, the bondholders with 13% and Seci again with 4%.

At the beginning of June 2019, the Maccaferri Group had opened a “concordato con riserva”  procedure for Seci Holding; for Seci Energia, a sub-holding in the energy sector; and for Enerray, a company in the energy sector. Subsequently, the construction company Sapaba, the sugar producer Sadam and the factoring company Felsinea Factor, for a total of 400 employees involved out of the 4,500 total of the Maccaferri Group (see other article by BeBeez) and Samp, a mechanical engineering company (see other article by BeBeez), also requested the concordato. The plan for Felsinea Factor, which will be liquidated, and for Enerray, whose maintenance division has already been leased to Lt Holding (also in the photovoltaic sector), which is already bound to purchase, was presented to the Court. Sapaba, Exergy (sold in October 2019 to the Chinese of NanjingTica Thermal Solution, see other article by BeBeez) and Sebigas continue their concordato.