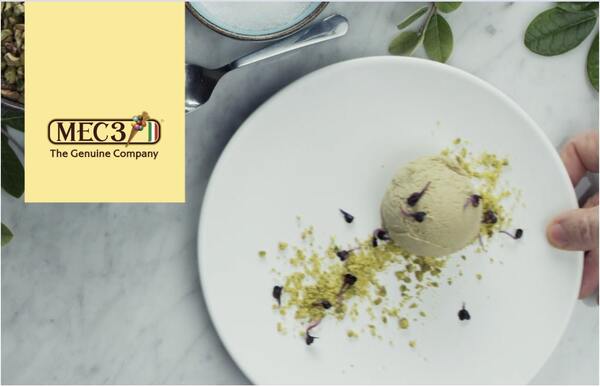 Optima spa, a leading company in the production of compound and semi-finished ingredients for the artisan ice cream, pastry and beverage world, controlled by the UK private equity Charterhouse, through its holding Cone Investments UK Ltd, refinanced its debt through the issue of a 220 million euro floating rate bond maturing in 2029 and through a super senior long-term revolving credit line. Both the bond and the credit line are backed by real guarantees, in particular a pledge on 100% of the shares of the parent company and of some subsidiaries, as well as personal ones.

In detail, according to BeBeez, Optima has issued a seven-year bond offering a variable coupon equal to the 6-month Euribor plus 5.5%. The bond was subscribed in a private placement by funds managed by Goldman Sachs, with Banca Finint acting as the representative of the bondholders and the U.S. Bank acting as Trustee, Security Agent, Paying and Settlement Agent and Registrar. The revolving credit line was instead granted by HSBC Continental Europe and, according to BeBeez, amounts to 20 million euros and has a duration of 4 years, with the U.S. Bank that acted as facility agent. In total, therefore, the new financing obtained by Optima amounts to 240 million.

The company’s 2021 financial statements have not yet been released. We recall that at the end of 2020 the total financial debt amounted to 257 million, of which 256 in the medium and long term. The net financial debt instead amounted to 228 million. This is versus a turnover of just over 142 million euros and an ebitda of 11.7 millions (see here an analysis by Leanus, once registered for free).

Charterhouse had acquired Optima in 2016, based on a valuation of 400 million euros (see here a previous article by BeBeez), following an auction that had seen the participation of Permira, Cinven and Carlyle, but it was rumored at the time that the list of suitors included Froneri, the joint venture in the ice cream and frozen food sector between the Swiss food giant Nestlé, and the big British ice cream maker R&R (controlled by PAI Partners). The Riverside Company had in turn acquired the company from founder Giordano Emendatori at the end of February 2014, flanked in co-investment by Lexington Partners, Parkwood and Intermediate Capital Group. The acquisition was financed by the Intermediate Capital Group itself and the then GE Interbanca (see here a previous article by BeBeez).  At the time, Optima was valued at around 140 million euros, based on a 2013 consolidated turnover of around 100 millions and an ebitda of 17 millions.