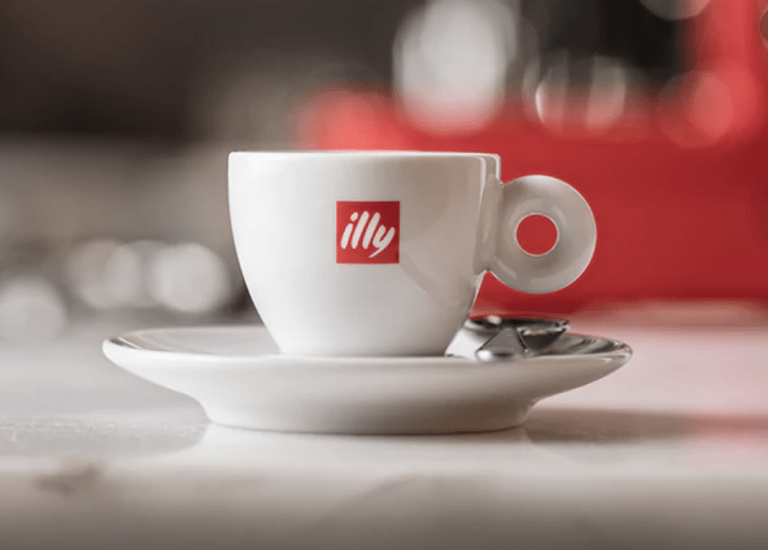 Peninsula Capital is said to have  submitted a binding offer to take over 23% of  Illy Group from Francesco Illy, Reuters writes, adding that he group, controlled for the remaining 77% by other Illy family members, is said to have an equity value in excess of one billion euros. The Group includes both the Italian leading coffee maker Illy Caffé and other business owned by the Illy family and not related to coffee.
Last September Andrea Illy in London said that Illy Caffè was looking for a partner with whom to start an “operational rather than financial synergy” to significantly increase the retail network in the United States with investments estimated at 200 million dollars  in the coming years (see here a previous article by BeBeez), confirming what the group had instead denied last November, when Il Sole 24 had leaked the news.
The company’s physical monobrand retail channel, both in franchising and ownership, currently has 259 points of sale: 179 illy Caffè, of which 17 directly managed and 80 illy Shops, of which 6 directly managed. In 2018, 37 stores were opened: 32 illyCaffè, one of which owned in Vienna, and 5 illy Shops. At the beginning of August 2019 Illy announced the purchase of the Euro Food Brands division, dedicated to the distribution of products in the United Kingdom (see the press release here).
The group closed FY 2018 with 483 million euros of consolidated revenues (+ 3.5% from 2017), an adjusted gross operating margin of 75.3 million (+ 10.7%) and a net profit of 18.1 million (+ 39.1%), thanks in part to the tax benefit of the patent box (see the press release here). The role of foreign markets continues to grow: the weight of sales outside Italy was equal to 65% of turnover in 2018. Among the fastest growing markets are the North American one (+ 8.4% of volume sales) and the Chinese one (+ 12.2% of sales by volume). In Italy the most dynamic channel was that of e-commerce with an extraordinary performance compared to 2017 (+ 78.9%).
Peninsula Capital sarl, manages the private equity funds Peninsula Capital, Peninsula Capital II and Peninsula Capital III which are advised by the team of the London-based Peninsula Capital Advisors. Peninsula in 2015 had raised one billion euros from investors to invest in companies in the Mediterranean basin. Investors include in particular the Qatar Investment Authority and other royal families and sovereign wealth funds in the Gulf. Last June two other UAE companies, Casan Holding and Mbb Holding, joined Peninsula Capital sarl as new investors (see here a previous article by BeBeez).
At the head of Peninsula Capital Advisors, there are former Mediobanca men. It was founded by Borja Prado Eulate, formerly head (2007-2014) of Mediobanca Spain and Latin America, a former president of Endesa and one of the most influential bankers on the Iberian market; by compatriot Carlos Cortina Lapique, who also passed through Mediobanca (2007-2012) and whose father was number one of the giant Repsol; and Javier De La Rica, former vice president of Mediobanca Spain and previously head of Jp Morgan Chase Bank for the Iberian market. Stefano Marsaglia, executive chairman of the Corporate & Investment Banking of Mediobanca joined in 2018 (see here a previous article by BeBeez).
Peninsula currently holds equity investments in the Italian companies Azimut Holding and Timone Fiduciaria, the company that brings together the shareholders belonging to the syndicate agreement of Azimut Holding (see here a previous article by BeBeez); Italo Ntv (see here a previous article by BeBeez); Guala Closures (see here a previous article by BeBeez) and Kiko (see here a previous article by BeBeez).

F2i infrastructure fund looking for a new partner to buy a 30% stake in EF Solare Italia. It's a 600 mln euros deal