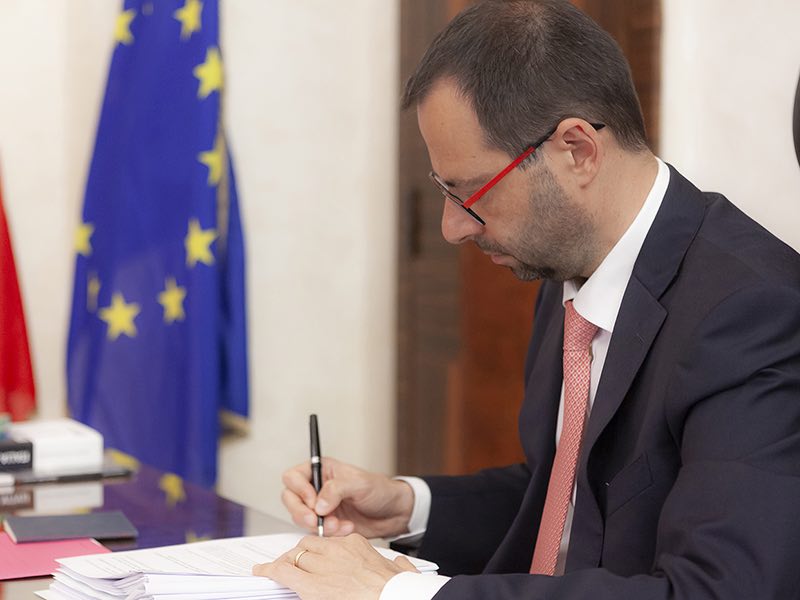 Toto Group strikes a 265 mln $ renewable energy deal with Apollo Infrastructure, which is to invest in equity and convertible debt in Toto's subsidiary US WInd