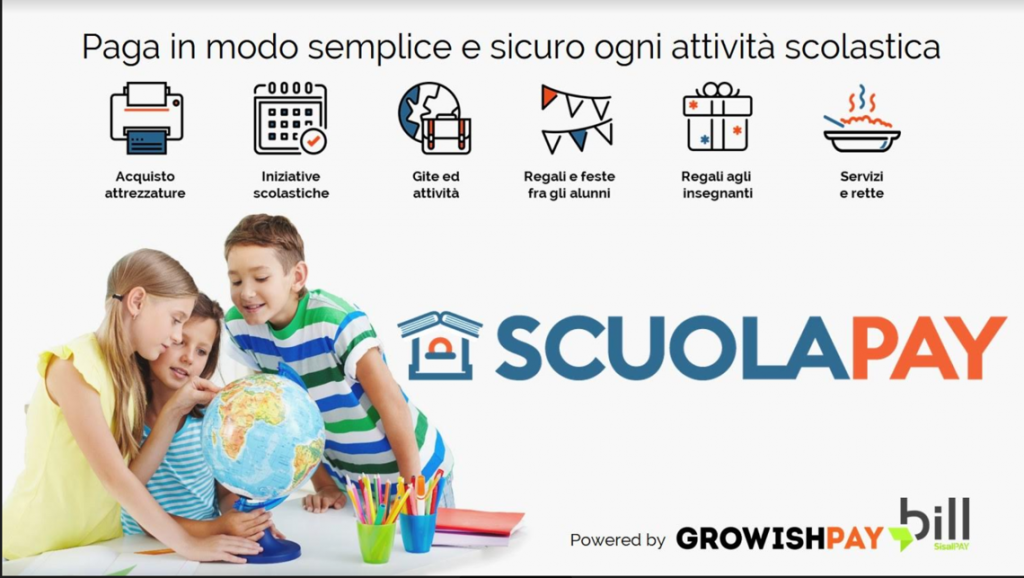 el investors and venture capital firms had quite an active 2018 year end as well as a good 2019 begin. In 2018 Italian equity crowdfunding platforms raised three times as much what they did in 2017 and successfully concluded twice of the campaigns, according to CrowdfundingBuzz (see here a previous post by BeBeez). The total fundraising for 2018 was of 36 million of euros (11.7 million yoy) for 114 campaigns (50 yoy) and 9500 investors (3.300 in 2017). Such figures beaten the estimates of a research that EdiBeez (the publisher of BeBeez and of CrowdfundingBuzz) carried on with AIEC, the Italian association of equity crowdfunding  platforms.

GrowishPay, a fintech and social payments company, will launch on February an equity crowdfunding campaign on 200Crowd platform (see here a previous post by BeBeez). GrowishPay aims to raise funds for developing in 2019 ScuolaPay, a payment solutions provider for 6 million of potential users that have to invest 2.8 billion of euros for their kids’ education. SisalPay, the payment network of listed Italian gaming company Sisal, will invest in the project together with Parma based Spaggiari Group. Claudio Cubito and Domingo Sarmiento Lupo, ceo and cto of the company, founded GrowishPay in 2011. The company owns the brands Growish and ListaNozzeOnline.com. GrowishPay has more than 65,000 users and since its start has raised 1,29 million euros from investors.

Vintag, an Italian marketplace of second hand vintage goods, received a one million of euros investment from Hatcher +, a Singapore’s venture capital firm adopting a strategy based on big data and artificial intelligence, and Piquadro MyStartupFunding Program, the open innovation programme of Milan listed apparels producer Piquadro (see here a previous post by BeBeez). Piquadro will leverage on Vintag for developing its leather apparels brand The Bridge. Francesca Tonelli founded Vintag in May 2017. In November 2018, Vintag joined Fashion Technology Accelerator, an international hub for the digital innovation of the fashion industry. Marco Palmieri, Piquadro’s ceo, and Gabriele Tazzari, research and development director of Yoox Net-à-Porter Group, are part of FTA advisory board.

Altheia Science, an Italian biotech startup, raised 19.3 million of US Dollars (17 million of euros) from private investors, beating the target of 11.4 million of US Dollars (10 million of euros) (see here a previous post by BeBeez). Paolo Rizzardi is the ceo and chairman Altheia Science that Alessandra Biffi and Paolo Fiorina with the support of AurorA-TT. Guido Guidi (former Head of Pharma of Novartis for the Europe Region), Paolo Rizzardi (former General Manager of MolMed), Pierluigi Paracchi (chairman and ceo of Genenta Science), Gabriele Campi (researcher and venture capitalist), and Edoardo Negroni (pharma entrepreneur).

Banca Ifis closes FBS acquisition. Here’s all you need to know about NPEs servicer m&a in Italy in 2018