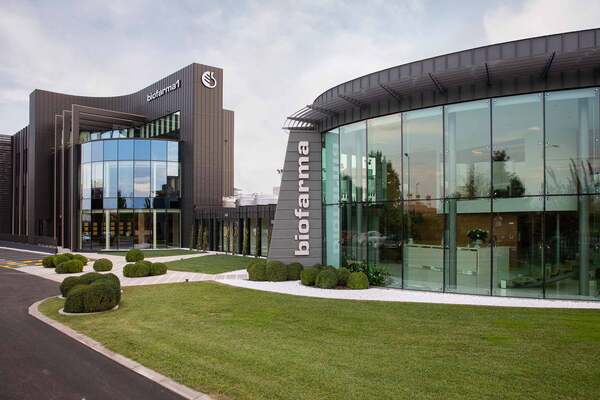 On 20 May, Friday, Kepler, the vehicle through which Ardian earlier in March, acquired the majority of Biofarma from White Bridge Investments carried on the placement of a Luxembourg-listed high yield bond of 345 million euros maturing on 15 May 2029 and paying a rate of 5.75% on top of 3M Euribor (See here a previous post by BeBeez). The bond received a B3 rating from Moody’s and a B+ from Fitch Ratings. Such proceeds will refinance the 345 million bridge loan that Ardian received from the banks that financed the buyout. Ardian also paid 877 millions in equity coming partly from a 37.5 million vendor loan and a PIK bond of 106 million that Tikehau Capital and Goldman Sachs Asset Management subscribed.

HI Distressed Opportunities Fund II (HIDOF II), an Italian investor in distressed credits that Hedge Invest sgr launched and Incanto sgr manages, purchased NPEs worth 30 million euros with a portfolio of Sicily-based hotels as collateral from an unnamed vendor (see here a previous post by BeBeez). Sources told BeBeez that the HIDOF carried on the transaction through Trinacria spv, which issued abs notes that an undisclosed major Italian bank and the fund itself were acquired.  However a recent legal file published on the Italian Official Journal states that Trinacria has just acquired a portfolio of UTPs of real estate firm Elemata Maddalena, a company owner of a land in Sicily where it is developing a residence project that belongs to Emanuele Di Gresy. Trinacria also acquired from Team Networks an unsecured credit with Elemata and another credit of 1.5 million that Elmata had with Swiss Virtus Finance.

Clessidra Factoring (fka Compagnia Europea Factoring Industriale – Coefi), a subsidiary of Clessidra Holding, issued a three-year Milan-listed bond of 30 million euro with a yield of 300 bps on top of Euribor 6M (see here a previous post by BeBeez). However, the company may borrow a further 20 million. Clessidra Factoring will invest such proceeds in diversifying its financing sources. Clessidra Holding acquired Coefi in November 2020 from private equity Archeide and minority shareholder Intermedia. The company reached a 247.8 million euro in turnover in 2021 (+439% from 2020) and Gabriele Piccini  who heads the firm, previously said to BeBeez that in 2021 the company expected to issue financing facilities of 200 million, above the 160 million target.

Anthilia sgr’s private debt funds BIT III and BIT IV and its Eltif Economia Reale Italia provided German private equity Auctus Capital with a 19 million euros unitranche loan (see here a previous post by BeBeez). The fund invested such proceeds in financing the acquisition of the majority of sellotape producer PPM Industries from the Pellegrini family. The company has sales of 67 million, an ebitda of 5.3 million and a net financial debt of 28 million and also aims to grow through M&A.

Came Group, an Italian producer of access control systems and gates, received a 15 million euros green loan with a five-year tenure from Intesa SanPaolo (see here a previous post by BeBeez). The company will invest the proceeds in achieving ESG targets, such as lowering energy consumption and CO2 emissions. Andrea Menuzzo, the son of the founder Paolo Menuzzo, is the company’s chairman. Came. Intesa SanPaolo recently launched the programme Sustainability Loan for providing Italian SMEs mid and long-term financing facilities for supporting the implementation of ESG strategies. By 2026, Intesa aims to issue financing facilities worth 410 billion (120 billion for SMEs) for supporting the Italian economy in achieving the targets of the National Recovery Plan.