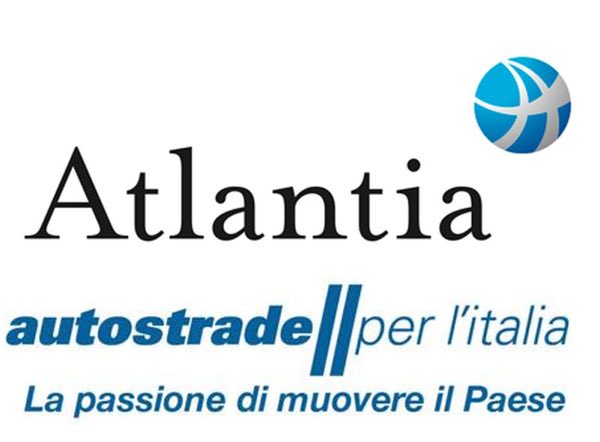 The voluntary tender offer on all of Atlantia‘s shares promoted by Schema Alfa (a vehicle 65% controlled by the Benetton family through Sintonia, in turn controlled by Edizione Holding and the rest by Blackstone Infrastructures) reached about 96% adhesions including the treasury shares held by Atlantia itself, on the last day of the extended offer period, which as known ranged from the opening at 9 a.m. Italian time on Monday, November 21, to the closing, at 5:30 p.m. Italian time, on Friday, November 25, 2022 (see here a previous article by BeBeez).

According to data released by Borsa Italiana (see the press release here), 64,240,417 shares (equal to 7.779% of Atlantia’s share capital) were tendered during the reopening of the terms, allowing Schema Alfa to arrive at 92.726% of the total shares subject to the offer. Incidentally, during the reopening of the terms, Schema Alfa and persons acting in concert made no purchases, either directly or indirectly, involving shares outside the tender offer. Considering the treasury shares, Schema Alfa exceeded the threshold of 95% of the capital.  To be precise, Edizione and Blackstone’s Bidco now owns 792,196,557 shares, representing 95.933% of Atlantia’s share capital.

A level that makes it possible to proceed with the squeeze out and delisting from Piazza Affari in a shorter timeframe (first half of December) than the residual tender offer, since the Sell Out Procedure is triggered.

As a reminder, the tender offer on Autostrade’s former parent company launched by the US. fund Blackstone Infrastructure Partners and the Benetton family took place last October 10 through the vehicle Schema Alfa spa (see here a previous article by BeBeez) had closed on Friday, November 11, with an adhesion of just under 448 million shares, representing 54.249% of the issuer’s share capital. That brought the consortium to hold a total of about 721 million shares, representing 87.350 percent of Atlantia’s share capital (see the press release here).

But the provisional results of the tender offer did not lead to reaching the 90% threshold that had been indicated as necessary for the effectiveness of the tender offer itself in the Offer Document. However, Schema Alfa, in the note circulated in the evening of Friday, November 11, had stated that it was waiving the condition on the threshold (see the press release at the time here) and had reopened the terms for joining the offer for an additional five trading days from November 21 to November 25 under the same conditions as the recently concluded opa. Recall that the offer, which covered the 66.9% float on the market, is based on a price per share of 23 euros net of dividend and recognizes a total equity value for the infrastructure group of just under 19 billion (see here a previous article by BeBeez).

As a reminder, Schema Alfa is wholly owned by Schemaquarantadue spa (Holdco), which in turn is 65% owned by Sintonia spa (a wholly owned subsidiary of Edizione spa, the Benetton family holding company) and the rest by Blackstone Infrastructure Partners, through BIP-V Hogan (LUX) SCS (5.25%) and BIP Hogan (LUX) SCSp (29.75%). Sintonia spa, in turn, already owned 33.1% of Atlantia’s capital before the takeover bid and 87.35% calculated by Intesa Sanpaolo, as coordinating intermediary, based on provisional data.

The acquisition of Atlantia will cut 19 billion euros from the value of the Milan Stock Exchange and bring to 12 the number of companies that have left the Italian Stock Exchange this year, fueling fears about its resilience. Lawmakers and regulators want to reverse the trend and strengthen the role of the 200-year-old Italian stock exchange at the heart of Italy’s economy. As Reuters reports, Barbara Lunghi, head of stock listings in Italy for market owner Euronext, says being a listed company and having outside investors pushes companies to innovate and develop. “It gives companies that extra gear that helps drive growth,” Lunghi said. But the problem has deep roots: many Italian family-owned companies are unwilling to relinquish control by listing their businesses unless they need liquidity for m&a or other expansion strategies.

Prominent among the 11 other companies that have left Euronext Milan is the Agnelli family holding company, Exor, which has moved to the Amsterdam Stock Exchange, where among other things it is legally registered.

But others will follow. For example, freeway caterer Autogrill is expected to be delisted after a merger with Switzerland’s Dufry, while the fate of shoe maker Tod’s remains uncertain after a takeover bid by its main shareholder failed. CNH Industrial, whose shares are listed in both Milan and New York, is also considering ending its dual listing and focusing on the NYSE. In fact, the exodus from listed companies is a trend shared by many European stock exchanges, as low prices and the availability of cheap money have made it worthwhile.

On the plus side, four companies have entered Euronext Milan’s main market this year, including truck manufacturer Iveco, the result of a spin-off, and two other companies have moved from the smaller Euronext Growth Milan. The situation is healthier for Euronext Growth Milan itself, a market dedicated to small and medium-sized companies with minimum entry requirements. It counted 18 new listings in 2022, but the overall market capitalization is very low.