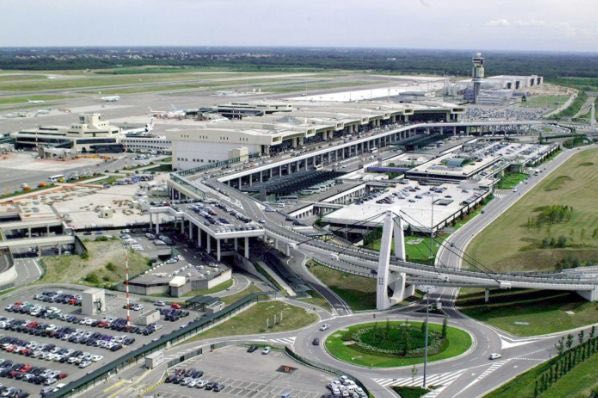 Antares Advisory set a 300 million euros fundraising target for Fondo Lusso & Lifestyle (FLL),  a vehicle that invests in banking and luxury sector UTPs (see here a previous post by BeBeez). Stefano Romiti and Guido Vesin founded Antares Advisory in 2009. Giovanni Mannucci, Gaetano Sallorenzo and other managers with experience in the above sectors will head the investment team. The fund will have a six-years tenure and aims to buy 250 million euro of UTPs from the banks and raising 50 million euros from investors to relaunch the distressed borrowers.

After Kryalos had received from Banca d’Italia the authorization to invest in UTPs the company signed a partnership with EY for managing its perspective portfolios (see here a previous post by BeBeez). Paolo Bottelli founded Kryalos, while Blackstone has 35% of the company.