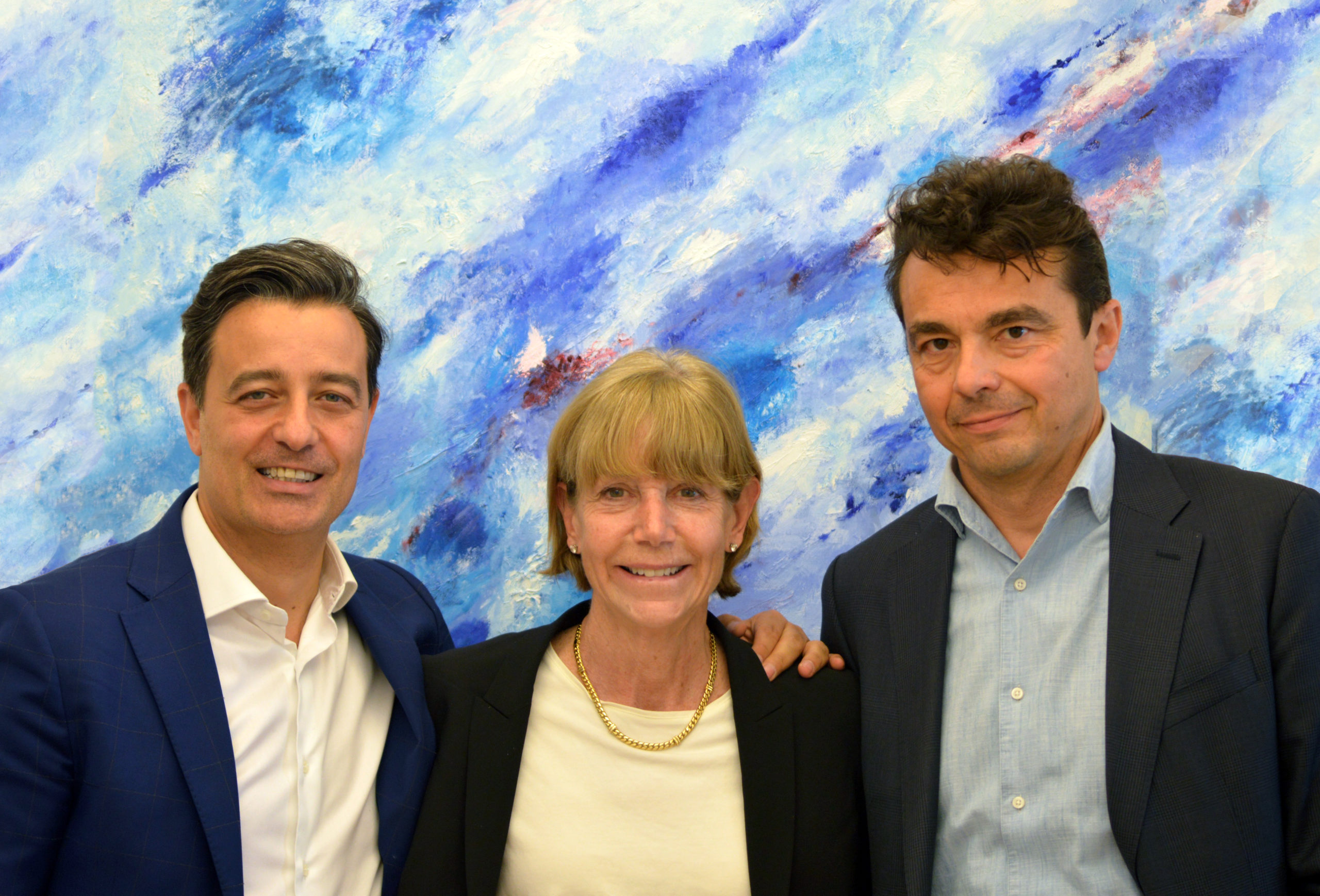 Ubiquicom, an Italian indoor and outdoor geolocalisation scaleup, raised 3.3 million euros from lead investor Oltre Impact which acquired a 10% of the business, sources said to BeBeez (see here a previous post by BeBeez). The managers of the company also subscribed the capital increase. Ubiquicom is born in 2004 and has sales of 2 million with operative losses of 0.15 million. The company will invest the raised proceeds in its international expansion.

Italian seed capital fund Techshop Primo, a vehicle that The Techshop manages, announced the closing of the investments in Italian software publishers Tiledesk and hlpy (see here a previous post by BeBeez). Techshop Primo poured 600k euros into each asset. The fund aims to raise resources for up to 50 million (including the money it already attracted) for 0.5 – 1 million seed tickets. Andrea Sponziello and Andrea Leo founded Tiledesk in 2000. The company recently hired Michele Pomposo. Valerio Chiaronzi, Graziano Cavallo and Enrico Nosed founded hlpy in 2020. Aurelio Mezzotero and Gianluca D’Agostino founded Techshop Primo in 2021.

Whoosnap, an Italian insurtech startup that owns the brans Insoore, and SIP (Società Italiana Perizie) launched ProXty, a digital manager of property claims (see here a previous post by BeBeez). An Italian provider of insurance services, SIP is an even jv of Gruppo Spada and RDA. Sources said to BeBeez that Whoosnap and Sip are even owners of the newco. Michele Spada will be the chairman of ProXty, while Enrico Scianaro, the founder of Whoosnap, will act as ceo.

iNSQUARED Holding, an investor in tech startups, launched an equity crowdfunding campaign on Backtowork24 to raise 80-350k euros on the ground of a pre-money value of 500k euro (see here a previous post by BeBeez). On 23 May, Monday, the company already attracted 86k euros. Paolo Angelucci invested in iNSQUARED, a company of which already acquired a stake through his family office AFP Capital. Mario Arcella (chairman), Giuseppe Baldissera (vicechairman) and Ronnie Laureana (ceo) founded iNSQUARED in 2018. The holding already invested in 15 companies operating in the proptech, foodtech, fintech, martech, AI, and farmatech sectors. Trusters, Startup Wise Guys, SempliFarma, GoVolt, and QodeUP are some of iNSQUARED’s assets. The holding aims to have a portfolio of 25 startups by the end of 2023. In 2024, iNSQUARED may launch a capital increase ahead of an eventual listing. According to the BeBeez Venture Capital Report 2021 (available for the subscribers to BeBeez News Premium and BeBeez Private Data), 21 investment vehicles raised resources for acquisitions worth 40 million through crowdfunding campaigns in 2021.

By 10 November, Thursday, all European equity crowdfunding firms will be authorized the so-called auto investment practice; therefore, investors can ask platforms to allocate resources on different projects (see here a previous post by BeBeez). Regarding the subject of lending, the investor must indicate at least two parameters among minimum and maximum applicable interest rate, minimum and maximum maturity date, range and breakdown of risk categories, and an annual rate of return investment target. Any investor that can operate on the platforms will be able to create a fund for diversifying investments over different campaigns. The European Regulatory framework indicates two classes of investors, sophisticate (authorised to pour resources without limits) and non-sophisticated, that cannot allocate more than 1,000 euros or 5% of their equity unless they made a test and accept the risks of the transactions
Tags: Indaco VenturesTechshop PrimoThought MachineUniquicomventure capital