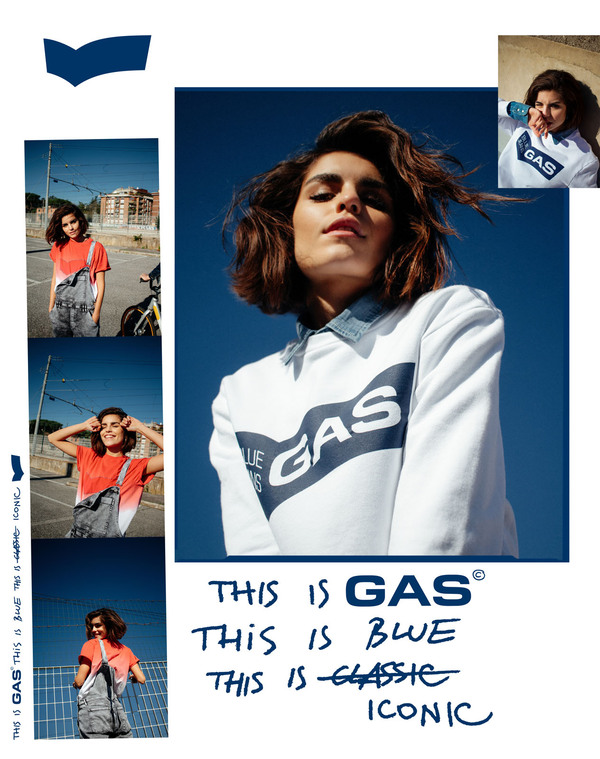 Sources said to BeBeez that Dea Capital CCR, the main financial lender of troubled Italian fashion firm Grotto, the owner of the brand Gas, aims to meet the company’s workers after the company’s creditors rejected the receivership proposal on 16 September, Thursday (see here a previous post by BeBeez). On 16 October, Saturday, CCR sent a letter to the company’s employees for arranging a meeting, said the sources. The fund is accusing the Grotto Family of not being collaborative, therefore it aims to hold a meeting with the company’s workers and the Italian Ministry for Economic Development. Previous press reports said that the company needs resources for 6-10 million.

Dr. Vranjes, a Florence-based producer of high-end room fragrances of which BlueGem Capital Partners owns 70%, raised an ESG-linked refinancing facility of 24.5 million euros from Oldenburgische Landesbank (OLB) (see here a previous post by BeBeez). The lender linked the margin ratched of the facility to the achievement of ESG targets such as the use of only recycled plastic for its packaging and the hiring ow at least 40% of women as managers. The company’s founder Paolo Vranjes and his wife Anna Maria own 30% of the business which expects to generate a turnover of 40 million and an ebitda of 15 million in 2022.

Sace BT, an insurer of short term credits that belongs to Sace, placed on Milan market a subordinated Tier 2 bond of 14.5 million euros (see here a previous post by BeBeez). The minibond will mature on 14 October 2031 and pay a 3.25% annual coupon. Sace B twill invest such proceeds in repaying a 14.5 million Tier 2 bond that issued in 2015 with maturity in December 2025. The company has a call option for 2020 for this bond that is paying a 5.25% coupon. SACE BT has prizes of 53.4 million and losses of 6.2 million. Earlier in September, Fitch Ratings assigned the company BBB- (Good) rating and a BBB- Long Term Issuer Default Rating (IDR), both with stable outlook. Sign up here for BeBeez Newsletter about Private Debt and receive all the last 24 hours updates for the sector.

Lanificio Nova Fides issued a green minibond of 4 million euros with a 6-years tenure that Unicredit subscribed (see here a previous post by BeBeez). The company will invest such proceeds in its organic development and in improving it ESG rating according to EcoVadis standards. Nova Fides has sales of 15.7 million euros and an ebitda of 0.217 million. Sign up here for BeBeez Newsletter about Private Debt and receive all the last 24 hours updates for the sector.

Novamont, a B Corporation Benefit company that produces bioplastic and belongs to NB Renaissance and Versalis (part of Eni), received a 100 million euros financing facility from Crédit Agricole Italia, Banco BPM, Intesa Sanpaolo, and UniCredit (see here a previous post by BeBeez). SACE provided a warranty for 80% of the loan for which the banks considered Novamont’s circular flows indexes (CFI), a KPI of the company’s capability to recycle resources. Catia Bastioli is the ceo of Novamont whose turnover amounts to 287 million with a 5% allocation in R&D.

Banca Finint carried on the securitization of tax credits for energy efficiency that 1300 Italian producers of windows and shutters sold on the Easy Transfer fintech platform(see here a previous post by BeBeez). See here the webinar of Assofintech and BeBeez about the tax credits and fintech platforms. Easy Bonus SPV will issue partly-paid asset-backed notes. Banca Finint and Banca Valsabbina will subscribe the senior notes. Law&Tax Consulting and Ambrosi Partner created Easy Transfer.

Helbiz, a Nasdaq-listed provider of micromobility solutions for urban areas that Salvatore Palella founded, issued a 30 million US Dollars convertible bond with a 5% coupon and maturity in 12 months (see here a previous post by BeBeez). The company will invest the proceeds in acquiring 25,000 new vehicles mostly for the US market. An institutional investor already subscribed 15 million on 12 October, Tuesday and will subscribe the remaining 10 and 5 million tranches as soon as Helbiz files for the registration statement for the shares covering the bonds. Helbiz listed on Nasdaq after having carried on a business combination with the Spac GreenVision. See here the Insight View of BeBeez about Spacs available for the subscribers to BeBeez News Premium and BeBeez Private Data.

Endeka will start to operate as a direct lender to Italian SMEs (see here a previous post by BeBeez). Endeka’s founders are Sergio Vicinanza (ceo) and Andrea Cecchini. Gian Luigi Costanzo is the company’s chairman. Neafidi, Confidi and NSA are Endeka’s shareholders

Riv-Capital, an investment firm based in Luxembourg and Dubai that chairman and ceo Roberto Rivera founded with other shareholders, will also operate in the private debt sector (see here a previous post by BeBeez). Every investor in Riv is also a shareholder and receivs a quarterly paid dividend. The company already raised 100 million euros from private investors. Further founders of Riv are Stefano Camponovo, Mario Giannelli, Adele Luigia Fantoni, general counsel Valerio Vallefuoco, and the chief economist Massimiliano Marzo. Only MIFID II-compliant investors can apply for a partnership with Riv and pour at least 0.125 million in the firm that will not charge management fees and pay a High Watermark Dividend. Riv will invest in High Yield Fixed Income / Hybrid instruments, Mutual fund / Hedge fund/Proprietary strategies and up to three vertical portfolios.