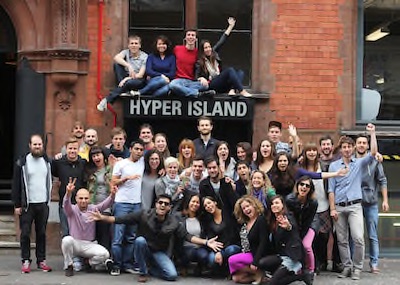 Talent Garden, an Italian scaleup for the coworking and the digital training sectors that Davide Dattoli founded in 2011, committed to acquire 54% of Swedish Business School Hyper Island from the founders Jonathan Briggs, David Erixon and Lars Lundh (see here a previous post by BeBeez).  Talent Garden signed an option for acquiring the whole Hyper Island in the following years.

Italy’s Eggtronic received a financing facility of 15 million euros from the European Investment Bank (EIB) that received the support of the European Warranty Fund (EWF) (See here a previous post by BeBeez). Sources said to BeBeez that Eggtronic launched a 5 million equity crowdfunding campaign on Doorway earlier in June and a 5 million capital increase that the company’s shareholders and TomTom International subscribed in even portions.

In 2022-2024, Cassa Depositi e Prestiti (CDP) will increase its exposure to the private equity and venture capital sectors with a crowding-in approach (see here a previous post by BeBeez). At the end of 2Q21, the portfolio of Cdp investments in listed companies amounted to 28 billion euros, while the book value of unlisted assets was worth 2.9 billions.

Macai, a digital supermarket that operates in Milan and Turin, attracted pre-seed resources of 3 million US Dollars (see here a previous post by BeBeez). Lumen Ventures, Plug and Play Ventures and Cats.vc poured resouces in Macai that will invest such proceeds in its expansion in Europe. Giovanni Cavallo (ceo), Lorenzo Lelli and Edoardo Tribuzio founded Macai in 2020