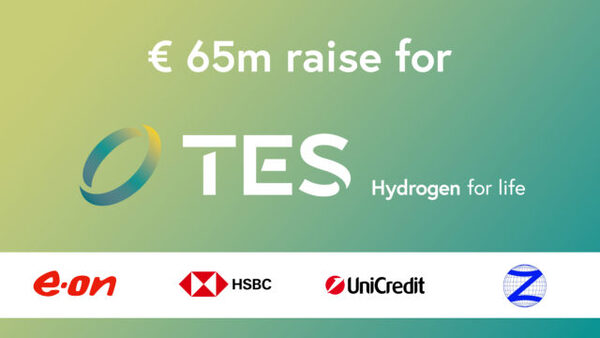 Corporate Partners I, a fund managed by CDP Venture Capital, announced the first 80 million euros closing for its Energy Tech unit ahead of a target of 100 million (see here a previous post by BeBeez). The corporate venture capital fund attracted the commitments of Baker Hughes, Edison, Snam and Italgas.

SAP, a giant publisher of corporate software, acquired Askdata (fka INNAAS), an Italian Artificial Intelligence – based data startup that Simone di Somma and Giuseppe Ancona founded in 2015 (see here a previous post by BeBeez). The company previously attracted 100k euros from TIM Ventures in a pre-seed round in 2015 and further resources in a seed round by Pi Campus and Y Combinator in 2019.

Unobravo, a B-Corp that provides psychology sessions online born in 2019, attracted 17 million euros from Insight Partners (see here a previous post by BeBeez). The company also received the resources of Thomas Plantenga, Olivier Bonnet and Anne de Kerckhove. In 2020, Unobravo attracted a 0.15 million investment of Fondo Italia Venture II – Fondo Imprese Sud, a fund managed by CDP Venture Capital sgr and SocialFare Seed who sold all its stake to Insight Partners. Danila De Stefano founded Unobravo in 2019 and will invest the raised proceeds in its proprietary technology and international expansion in Spain where it owns Buencoco.

Innovative-Rfk raised 4.7 million euros through an equity crowdfunding campaign on Mamacrowd (well above the 2.3 millions initial target) (see here a previous post by BeBeez). The company attracted the resources of AliCrowd, the Eltif vehicle of Azimut Libera Impresa.

Start Lab Unicredit shortlisted 50 startups for joining its acceleration programme (see here a previous post by BeBeez). The startups operate in the fields of Clean Tech, Innovative Made in Italy, Life Science, Digital, and Impact Innovation.

1Control, an Italian producer of smart systems for access control, closed its equity crowdfunding campaign on Mamacrowd and raised 650k euros on the ground of a 6.5 million pre-money value (see here a previous post by BeBeez).  The company attracted the resources of AZ Eltif ALIcrowd II. The company will invest the raised proceeds in its organic growth.