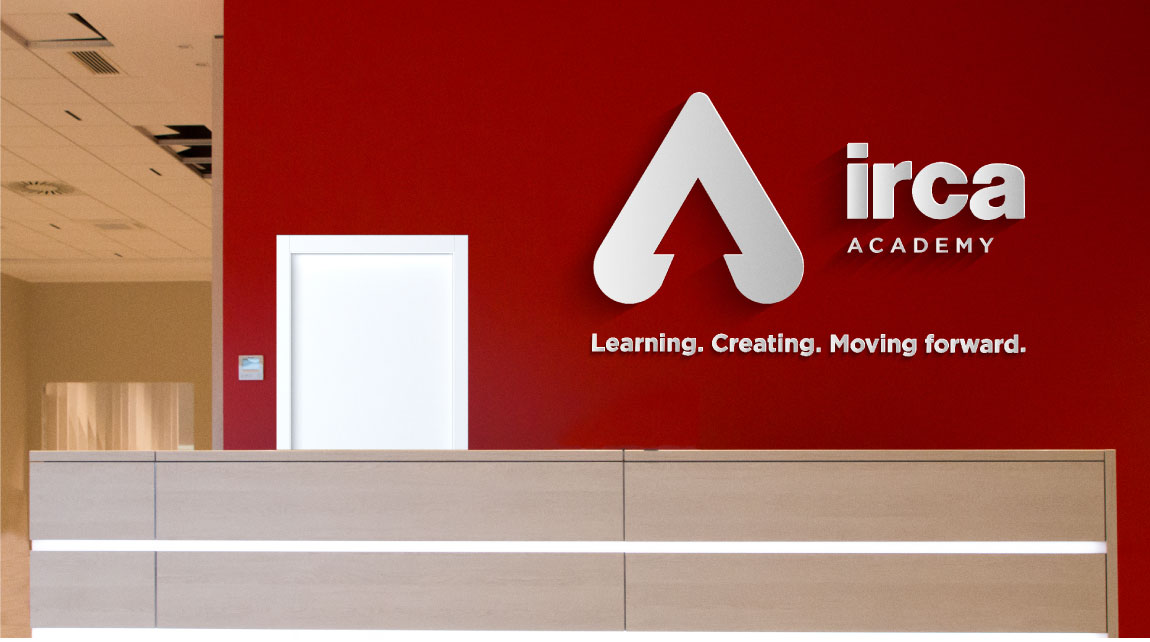 CVC Credit provided Advent International with an undisclosed senior direct lending facility for financing the acquisition of Irca, an Italian food company (see here a previous post by BeBeez). Earlier in April, Advent International annoounced tha acquisition of the asset from Carlyle on the ground of an enterprise value of one billion euros. Carlyle had acquired Irca in 2017 from Ardian for 520 million.

After having delisted on 14 September, Wednesday, Italian football club AS Roma repaid its 267 million euros Luxembourg-listed bond issued in 2019 and previously supposed to mature in 2024 (See here a previous post by BeBeez). Apollo Global Management, its controlling shareholder Athene Holding and other investors provided a 175 million facility, while the Friedkin family provided the remaining 92 million.

Italian contractor Cimolai is facing a potential exposure of one billion euros for its derivative contracts that have a current mark-to-market value of 200 million euros (see here a previous post by BeBeez). The list of 21 banks and brokers with which the company signed such contracts includes BNL Bnp Paribas, Banco BPM, Intesa Sanpaolo, Mediobanca e MPS, Morgan Stanley, and Deutsche Bank.

Sources said to BeBeez that illimity will support Oxy Capital for the acquisition of troubled Milan-listed Enertronica Santerno (see here a previous post by BeBeez). Earlier in June, the fund tabled a binding offer for the industrial company. Oxy Capital and illimity will provide Enertronica Santerno with a debt facility of up to 22 million euros.

Milan-listed illimity Bank carried on a multi-originator securitization of a portfolio of corporate loans that have the warranty of Fondo di Garanzia pmi (See here a previous post by BeBeez). Cassa di Risparmio di Asti and Banco di Credito P. Azzoaglio originated the loans, while illimity will subscribe an abs unitranche note of 40 million euros.

Nuveen, part of US pension fund American Teachers Insurance and Annuity Association,  said it acquired a controlling stake of Arcmont Asset Management, a private debt firm with 21 billion US Dollars of assets under management that recently raised 800 million euros in commitments for its vehicle Capital Solutions Fund I (see here a previous post by BeBeez). Nuveen will also launch Nuveen Private Capital, a holding that will control Arcmont and Churchill Asset Management, a North American investor in private debt and private equity. Vanni Mario Zanchi heads Arcmont’s office in Milan which had been opened just last September.

JSW Steel USA, a subsidiary of India’s JSW Steel, attracted a 182 million US Dollars financing facility from Intesa Sanpaolo and Banco BPM with the warranty of 70 million from SACE (resources aimed at supporting the export of Italian technology) (see here a previous post by BeBeez). JSW will invest 112 million of such proceeds in the commercial contracts it signed with Italian steel companies Danieli, Sideridraulic and Tenova for the supply of industrial machinery.

Collections from Italian NPL securitizations in August 2022 were as much as 61% higher than in August 2021, mainly due to high proceeds from sales of abs on the secondary market, which accounted for 41% of total collections, for the first time in history above judicial (39%) and extrajudicial (20%) recoveries. On an overall level, however, collections from NPL securitizations in Italy declined by 35% between July and August 2022, following the trend seen between the same months in 2020 and 2021, due to Italian courts closing for the summer vacations. The data emerges from the usual monthly Italian NPL collections analysis made by German rating agency Scope Ratings (see here a previous post by BeBeez). At the overall level for the period January-August 2022, the value of collections has remained relatively stable since 2020: this year they were 4% higher than in 2021 and 6% higher than in 2020. Recall, however, that in general, rated securitizations on Italian NPLs carried out up to the first half of 2019 have underperformed servicers’ initial expectations, as measured by the cumulative gross collection ratio (GCCR). In contrast, more recent transactions, thus initiated during or after the pandemic, performed well. This was highlighted by DBRS Morningstar in its latest report European Nonperforming Loan Securitisations Performance (see here the Insight View of BeBeez available for the subscribers to BeBeez News Premium and BeBeez Private Data).

Cerved said in a separate report that with the current recovery rates and durations of extinguishment of procedures, the estimated net value of non-performing loans acquired in Italy at the end of 2021 slightly exceeded 7 billion euros, but this figure could have almost be double, reaching 12.7 billion, if all courts were as efficient as the one in Ferrara, the fastest from the point of view of both bankruptcy procedures and real estate executions. This is the finding of the latest research by Cerved, which analyzed how Italy’s civil justice times also affect the management of impaired loans and the soundness of the entire economic system (see here a previous post by BeBeez).

Intrum Italy, a credit servicer that belongs to Swedish-listed Intrum (51%) and Intesa SanPaolo (49%), signed with Crédit Agricole Italia a servicing agreement for up to five years (see here a previous post by BeBeez). Intrum Italy will initially manage a portfolio of NPEs worth 400 million euros  (280 million UTPs and 120 million NPLs).

Anthilia Capital Partners announced to have reached the first 100 million euros closing for Anthilia GAP, a direct lending fund, ahead of a hard cap of 250 million (see here a previous post by BeBeez). Anthilia GAP attracted the resources of Banco di Desio e della Brianza and will support companies with revenues of at least 50 million.

Italian contractor Rcm Costruzioni, part of Gruppo Rainone and leader of the consortium that will renew Genoa Port received from Unicredit, Banco BPM, SACE, and Rcm an Advance Payment Bond of 47 million euros (see here a previous post by BeBeez). RCM has sales of above 100 million.

Tristar Acquisition, a general contractor for the chemical industry and oil & gas sector, committed to build for the Egyptian Petrochemicals Holding Company (ECHEM) and Egyptian Ethylene and Derivatives Company (ETHYDCO) a plant for the regasification in Alessandria area (see here a previous post by BeBeez). HSBC, Attijariwafa Bank (Pan African Banking and Financial Group) and CITIC Holding IF Group, a Delaware’s investment company that also belongs to Chinese infrastructure player Citic, will act as financial partners and provided a project financing facility of 45 million euros.